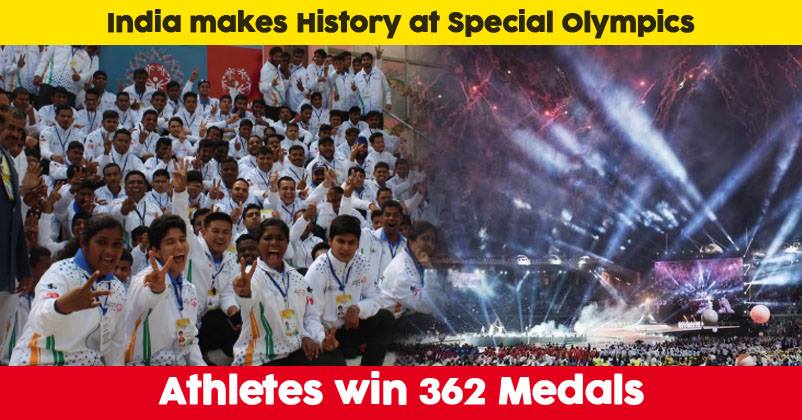 With the 2019 Lok Sabha elections just around the corner, along with the Indian Premier League (IPL) starting from March 23, all the focus, all the media glare is on these two events. The IPl, like every year grabbed the entire sporting attention, whereas, politically, world’s greatest democracy is quite not calm.

Among all these significant events, we are busy focusing on, that we don’t even know there was a Special Olympics going on in the United Arabs Emirates, where Indian athletes performed exceedingly well and brought home 362 medals. Yes, India alone won 49 medals at the roller skating event, 13 gold,20 silver and 16 bronze medals. 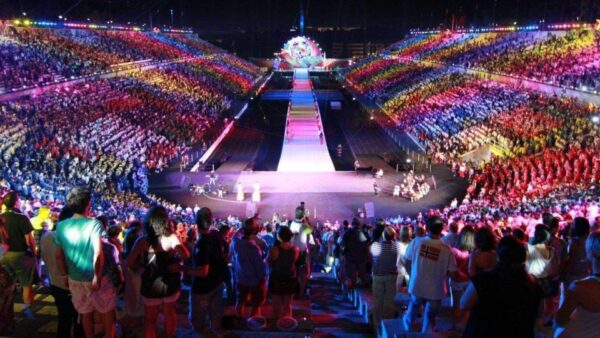 Special Olympics event is quite different from Paralympics, as participants are intellectually disabled too. Overcoming all the hardships, over 7500 special athletes joined the event from around 200 countries. This became one of the most unified Games in the 50 year old history of the Special Olympics.

From India, 289 athletes along with 73 coaches represented our nation at one of the largest sports humanitarian event. With an outstanding vision of hope and equality, this event takes place every two years and this is India’s ninth appearance.

Congratulations to all the medallist of #SpecialOlympicsWorldGames2019
U r Making India 🇮🇳 proud..#JaiHind

Congratulations Indian team 💓
U all made whole India proud🙏😊#SpecialOlympicsWorldGames2019 pic.twitter.com/76kWV4pHAr

With over 7500 athletes from 192 nations, this fifty year old sports glory made history this year.

Twitterati Calls Freedom Of Press A Joke After PM Modi Blogged About It Online.
EIU 2019: These 3 Indian Cities Are The Cheapest Places To Live In The World.