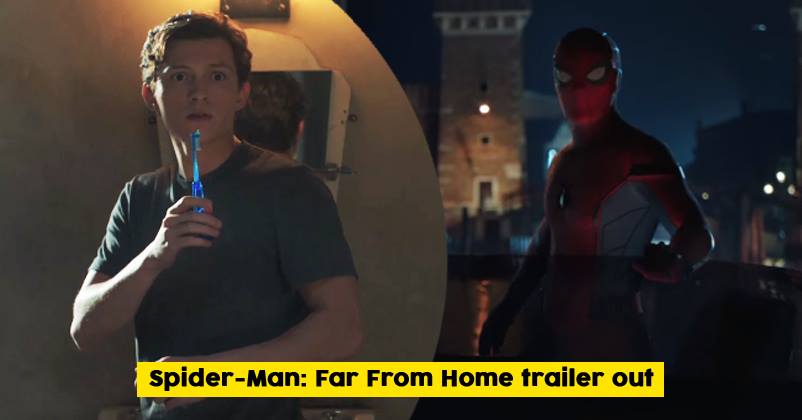 There’s something new coming from the house of Marvel, and you must have been waiting for the trailer as eagerly as we were.

MCU has finally released the trailer for Spider-Man: Far From Home which stars Jake Gyllenhaal. It is the sequel to Spider-Man: Homecoming.

The new movie is based on times following the 4th Avengers film, and we all know what that means. After Thanos’ snap, Spiderman’s fate has turned. 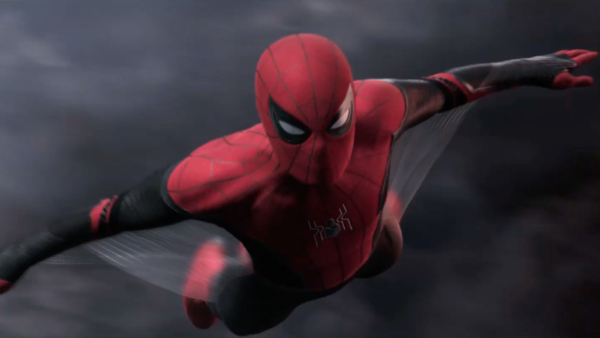 The film, from what we can make out from the trailer, follows Peter Parker, played by Tom Holland and his group of friends as they are touring through Europe.

Most importantly, if you thought you had to wait till Avengers: Endgame to find out about the fate of the Avengers, you were wrong. That’s it, no more spoilers for you.

But of course, surviving Thanos’ snap is not as glorious and easy peasy as it seems. The trailer is sure to blow your minds, and netizens agree.

– Avengers: Endgame. We are revealing NOTHING in the trailer.

The Spider-Man Far From Home trailer is so lit 🔥🔥🔥

@Bastion_Ink yooo Mysterio is in the new Spider-Man Far From Home trailer!

Oh man spider man: far from home looks like it going to be a good movie #SpiderManFarFromHome

If you missed the trailer, check it out here:

The release date for the film has been declared as July 5th, 2019. We can’t wait to see the film.

Kareena Kapoor And Priyanka Chopra: Shahid Kapoor Finally Opens Up About His Exes.
Top 10 Funniest Tweets On Game Of Thrones Season 8 Teaser. You Cannot Miss These.