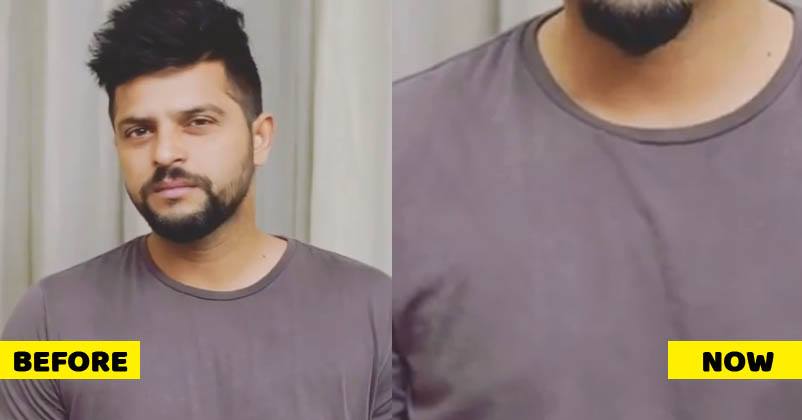 Suresh Raina is doing his best in CSK team; despite being in the middle order, he is taking good runs.

When CSK was suspended, he had played for Gujarat Lions. Now, he’s back in form and is doing a wonderful job for the Chennai team.

These days, cricketers are following the trend of “Break the Beard”. Yes, we have seen many of them change their looks and upload a video on Instagram or Twitter.

Suresh Raina is the recent one to join the league; he decided to get himself a cool summer look. Earlier, he had a normal beard, but now, he has changed it completely before the match against Rajasthan Royals.

Now, Raina sports a French beard and he has also spiked his hair. He looks a handsome hunk and we loved his tranasformation.

Here’s the video of his challenge;

In case the video is not loading, here’s the before and after look… 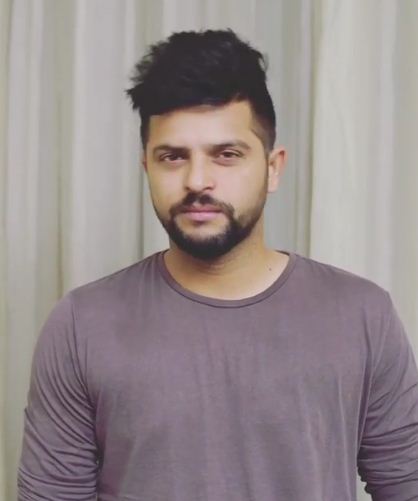 And the after look… 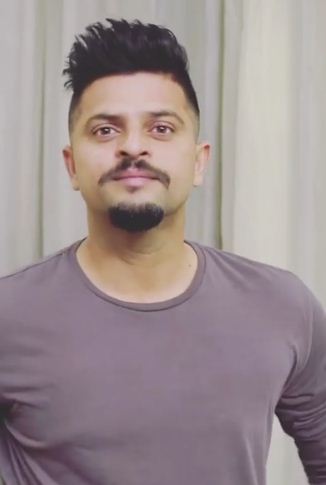 Wow, we just can’t get over his new and smart look. Did you like it?

IPL Final Timings Changed & It Will Not Start At 8 PM. This Is The New Time
10 Highly Creative Posters That Were Spotted In The Hands Of Cricket Fans. You’ll Love Them