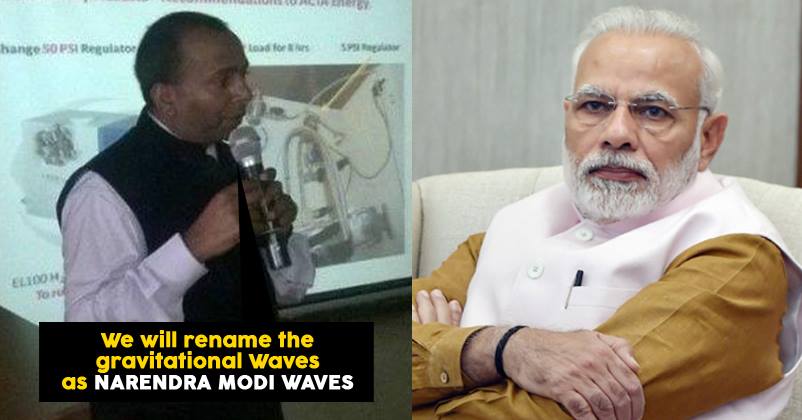 We tend to believe and trust scientific facts for a reason.They are proven,they have reasons and they are accepted throughout.As common individuals we never questioned it’s authority.

Kanan Jegathala Krishnan,who happens to be a Tamil Nadu based scientist,questioned the theories and laws by none other than Albert Einstein and Isaac Newton. 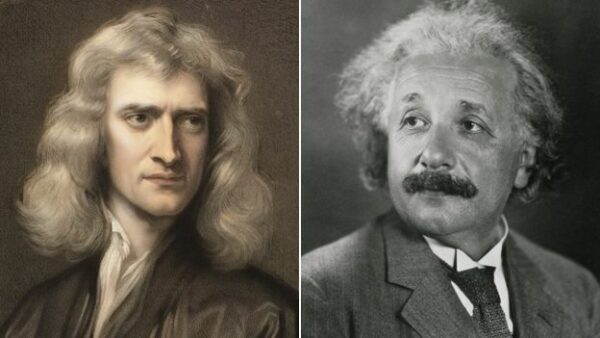 According to him,they were not right while proving their own theories back then.He announced that the physics we are following today will be gone very soon to be replaced by new theories.

As he is a scientist we can expect new evolving ideas from him,but the thing that followed after this left everyone astonished and bewildered.

He announced that the gravitational lensing effect and waves will be very soon renamed as ‘Hashvardhan Effect’ and ‘Narendra Modi Waves’ respectively.

Yes this is what he said at the prestigious Indian Science Congress Association event that took place in Jalandhar. He even said that gravity has nothing to do with objects moving,it all depends on what space it is in.

Oh My God.. Gravitational waves are called #NarendraModiWaves and Gravitational Lensing effect be named as #HarshavardhanEffect. And Harshavardhan is greatest scientist then the Missile Man Kalam. Please go through this #sanghiscientist https://t.co/8HDnFQo1ci

Thes3 kind of scientists were hiding in India, after BJP in power these stooges started using sycophancy to move ahead in life. That's too using Indian Congress to propagate his nonsense. We are laughing stock of world.

So,after this conference it is time to rethink everything we believed in for so long i think!

Vijay Mallya Is The First To Be Booked Under Fugitive Economic Offender Act,It Is A Win For The Indian Government
Paytm Apologized For Sending ‘Hey Ghvkjfjg’ To Users,Twitter Can’t Stop Trolling Them.