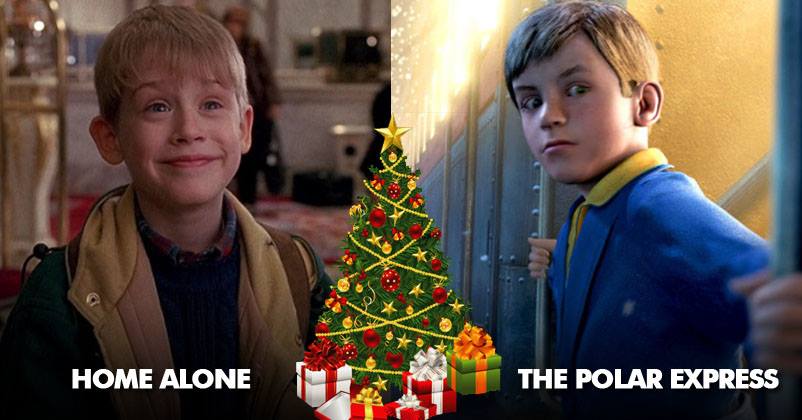 As Christmas is almost here, knocking on all our doors,we should get ready to celebrate this joyous occasion of merriment and festivity with our friends and family.

Sipping on hot coffee and watching that perfect Christmas movie is one of the best way to celebrate Christmas intimately and comfortably on your favorite couch.

1.Miracle on 34th Street (1947)
This is one of those classic Christmas favorites, which will never be old.A comic tale of a departmental Santa who says that he is truly the real one and a small girl will melt your hearts. 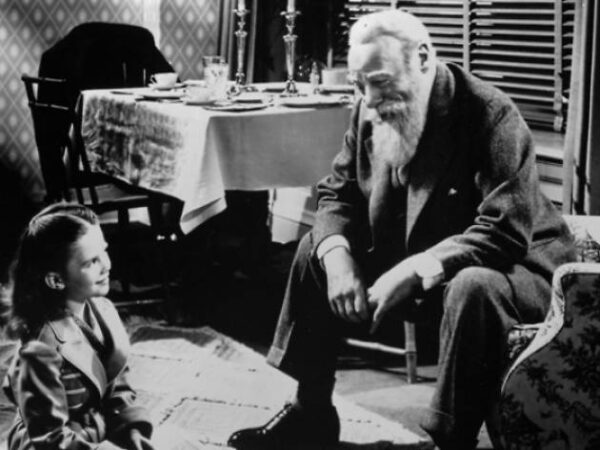 2.Scrooge(1951)
This is a film adapted from Charles Dickens’ A Christmas Carol, a classic tale of Ebenezer Scrooge and his encounter with three Christmas ghost to mend his way of treating people.This is a famous fantasy tale with the right amount of Christmas spirit in it. 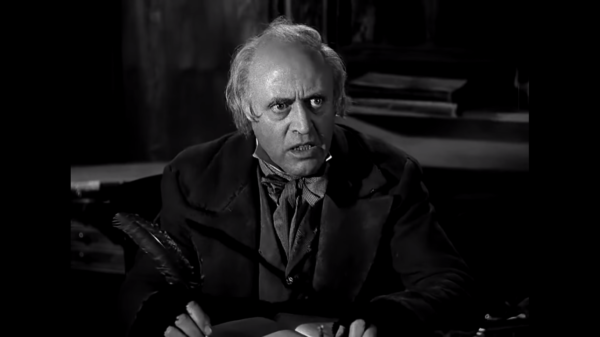 3.Home Alone(1990)
This is first of the very series of the same name.This is a complete family movie which tells the adventurous tale of many children,who are left alone in a city or their very home for some reason.This series is a must watch. 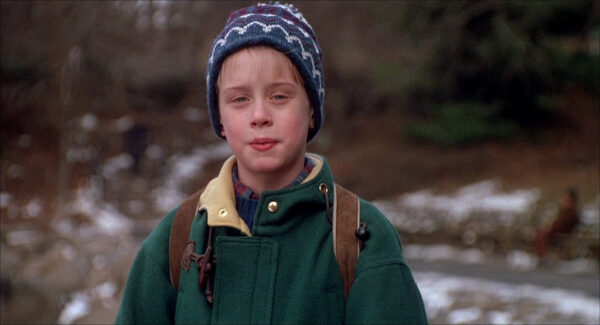 4.Elf(2003)
This is a fantasy film of the comic genre.Here an Elf who was raised in the North Pole,decided to look for his true identity in the New York City,when he comes to know that he actually is a human!He is the epitome of Christmas fun and joy. 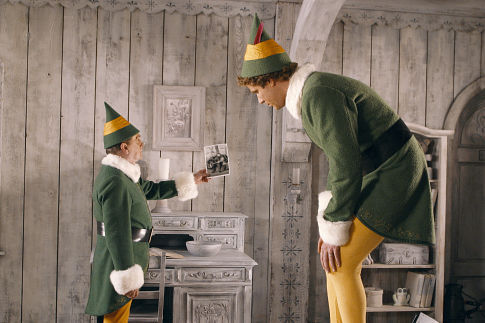 5.The Polar Express(2004)
This is an amazingly animated film,where real human characters were animated using live action.The film is the story about a reluctant boy who traveled all the way to North Pole to meet Santa,whom he believed to be non existent. 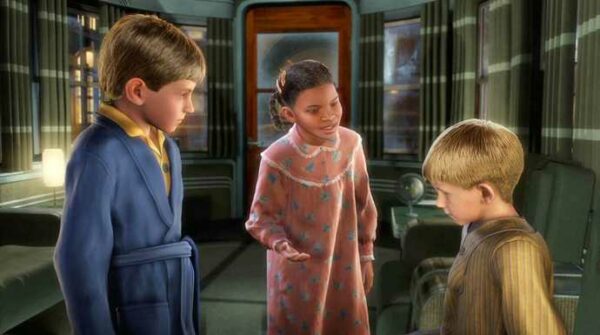 6.The Holiday(2006)
This is a movie which is casually framed but still profound in its dealings.The human emotions over the Christmas holidays are beautifully captured through four different strangers intermingling with one another. 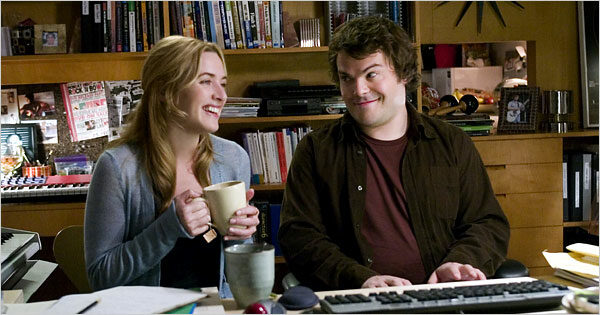 Thus,these are the movies you can enjoy with your near and dear ones over the holidays to come.

Here Are The Worst Films Of 2018, Did You Watch All Of Them?
From Priya Varrier To Dancing Uncle, These 6 Viral Internet Sensations Ruled The Year