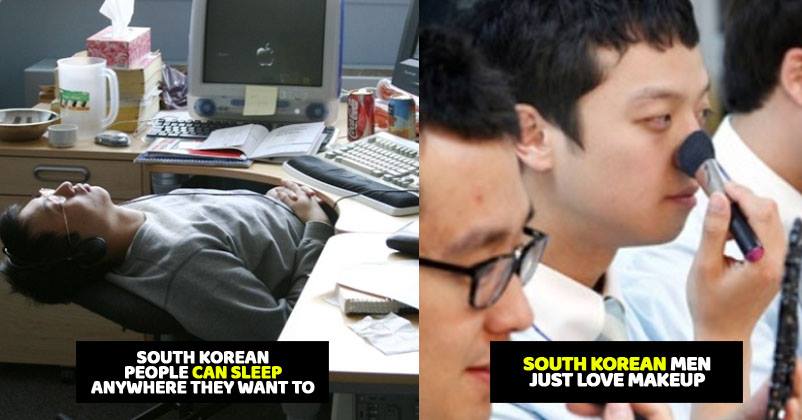 The distinctive land of South Korea offers great contrast as people here are superstitious but at the same time, they are quite updated with technology and more than 80% use Internet. They have kept their old traditions alive; however, they are no less in terms of technology advancement. Nevertheless, there are certain things which differ South Korea from the other parts of the globe.

In this article, we will talk about 10 things that are absolutely normal for South Koreans but the rest of the world finds them strange!

1. Get fast food delivered at your doorstep 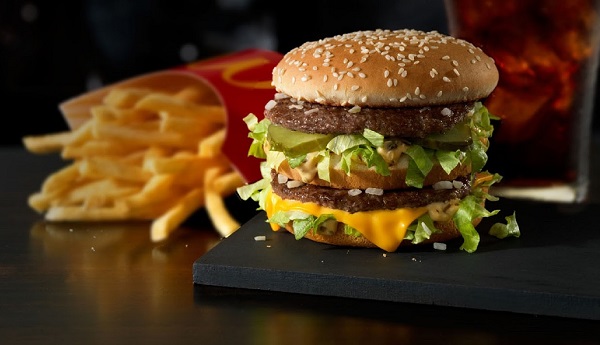 A number of South Korean restaurants and fast food chains like McDonald’s and Burger King deliver fresh food to your home via motorcycle drivers. Put dirty dishes outside door after finishing the food and the driver will come later to get them.

2. About 30% Korean women go for cosmetic surgery once in their lifetime 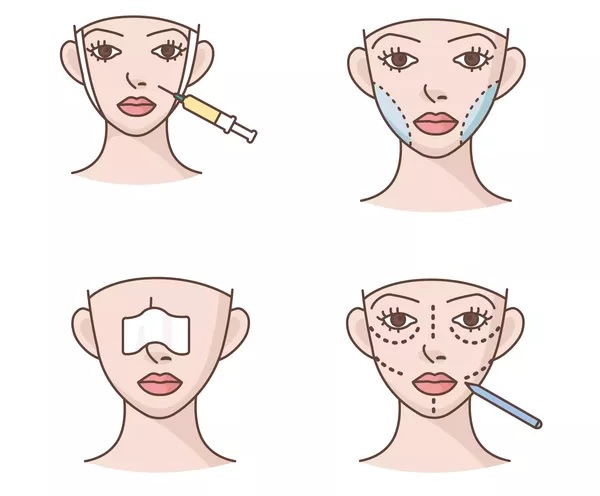 As per reports, approximately 20-30% of South Korean women go under knife and you might be more surprised to know that few parents also gift double eyelid surgery to their daughters on their 16th birthday. 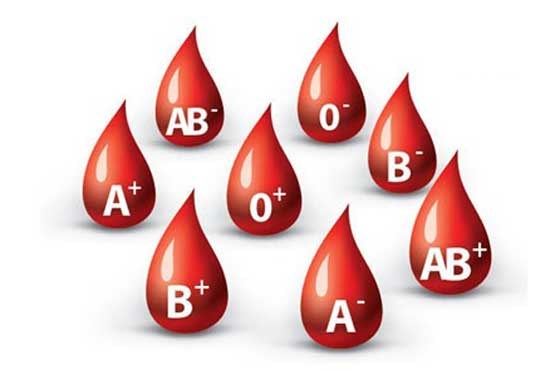 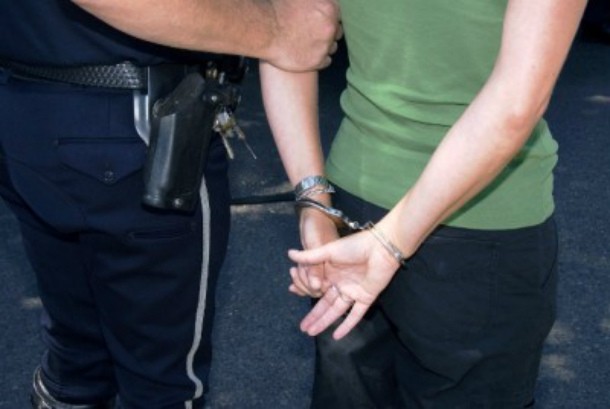 People who commit a crime here have to go through humiliation as they are compelled for recreating the scene with handcuffs. The whole act is watched and clicked by media while people hurl abuses at criminals.

5. South Korean men and their love for makeup 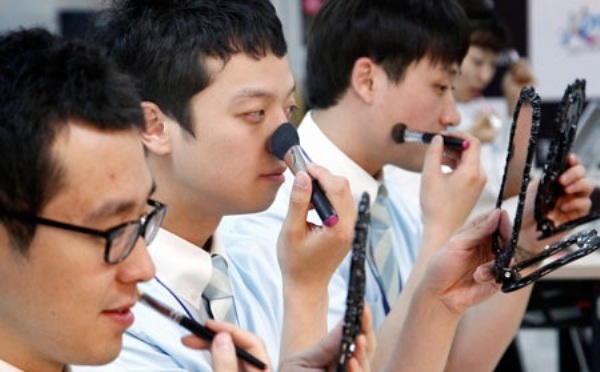 It might come to you as a surprise that men of South Korea love to put on makeup and almost 20% of men do it regularly. The same is the reason that market of men’s cosmetic is huge in South Korea. Korean guys look so polished all the time and the secret of their looks is perfect makeup. 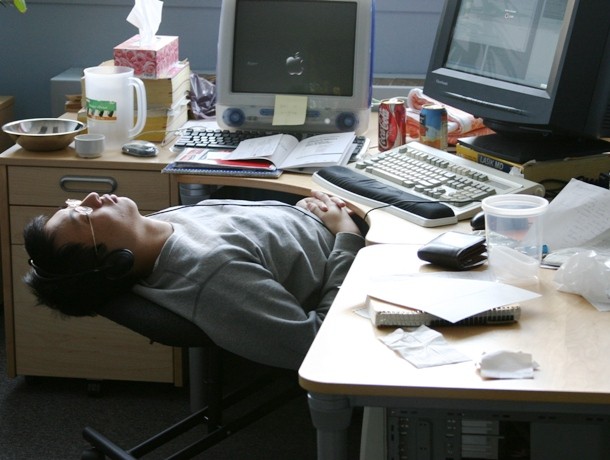 South Koreans have a surprising talent of sleeping or taking power nap at anytime anywhere. They are mostly workaholics and even students get usually only 4-5 hours of sleep so you must not be surprised if you spot a South Korean sleeping at a park bench, on subway or even at a construction site.

7. Convenient stores serve as get together places as well 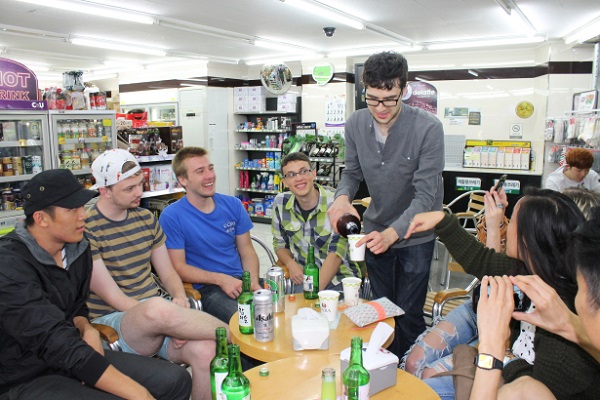 For a hangout with friends or get together, South Koreans don’t need to visit a restaurant or bar as convenient stores can be used for this purpose. One can easily find them on each street corner and even happier thing is that they sell alcohol at cheap rates. You can even avail yourself of table and chairs. What else does one need?

8. Couples are seen in similar dresses 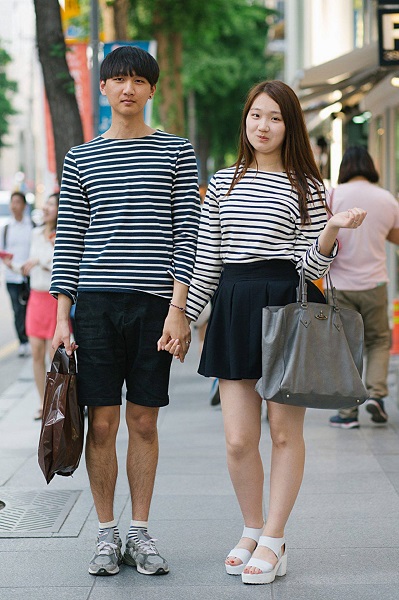 South Korean couples wear the same dresses so that others get to know that they are dating. In local shops, one can easily find many pairs of shoes and dresses that are designed for young as well as old couples. 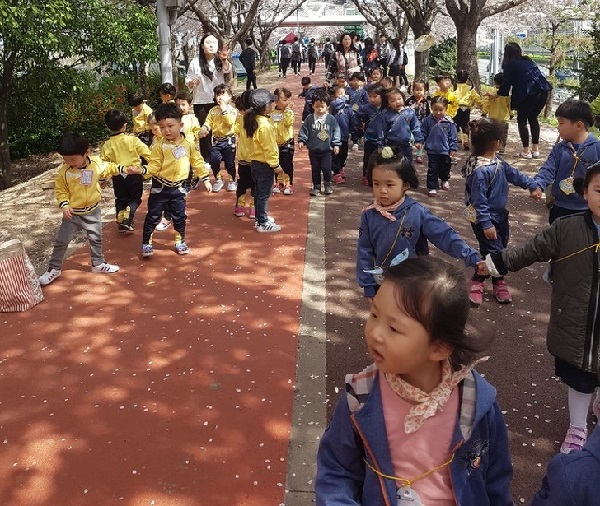 In South Korea, there’s a uniform of certain colour even for kindergarten. This is necessary to make sure that children are not lost and can easily be spotted in crowd during walks.

10. Pregnant women get support from the government 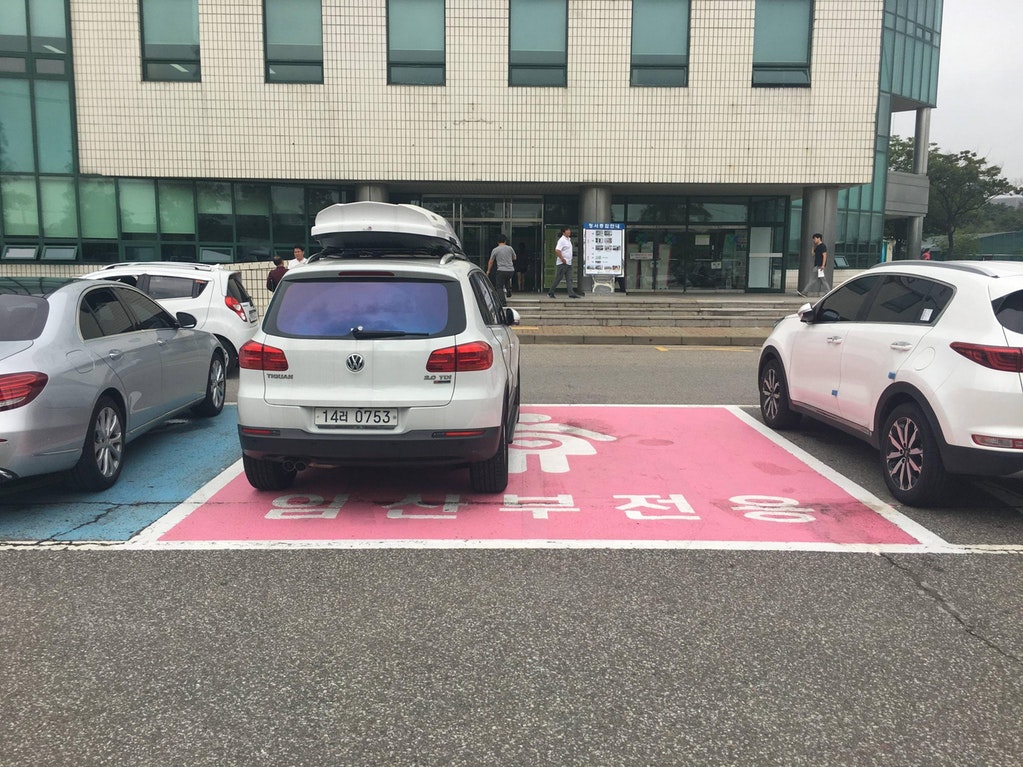 The government here gives special credit card to pregnant women with $500 that they can use for medical aid. Pregnant women get special places for parking as well as different seats painted in pink colour on the subway so that others get to know about the expectant mother; it’s very helpful for the women who are in early stage of pregnancy.

Do you know about more such things? Let us know.

You Must Know About These 10 Kind Of Governments In The World. The List Is Enlightening
12 English Words That Everyone Uses Daily But No One Knows The Hindi Meaning