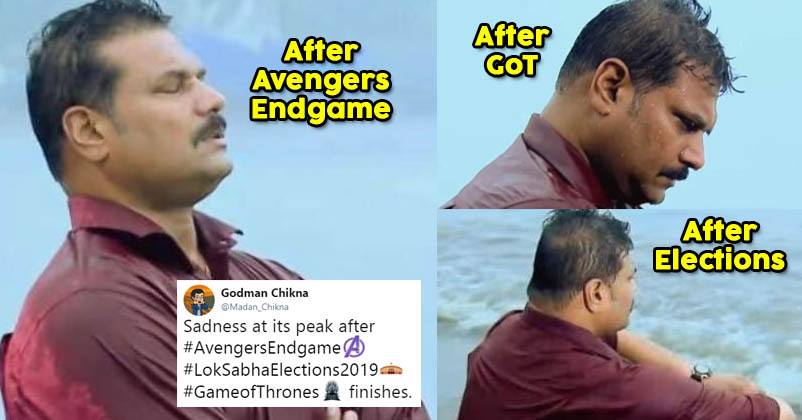 CID has been one of the longest running shows of the Indian television and it was loved a lot by the audiences. The characters of the serial have become household names and one of them is Daya who is known for breaking doors.

The social media users loved to create memes that are often drawn of the scenes of movies, TV serials, dialogues, etc. Nowadays a meme is going viral which shows Daya sitting on a beach in a depressed state and people are connecting it with many situations. In fact, some have linked it with the movie “Avengers: Endgame” as well as “Game of Thrones”. 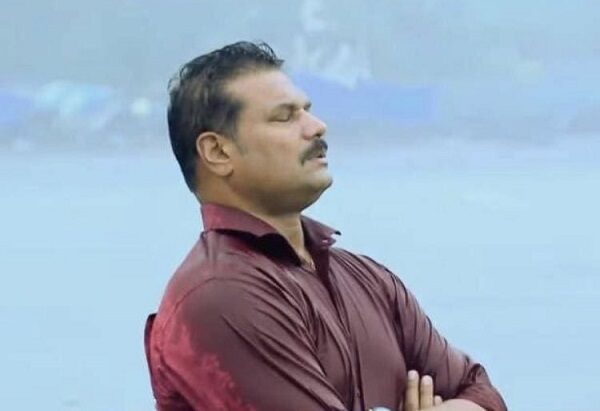 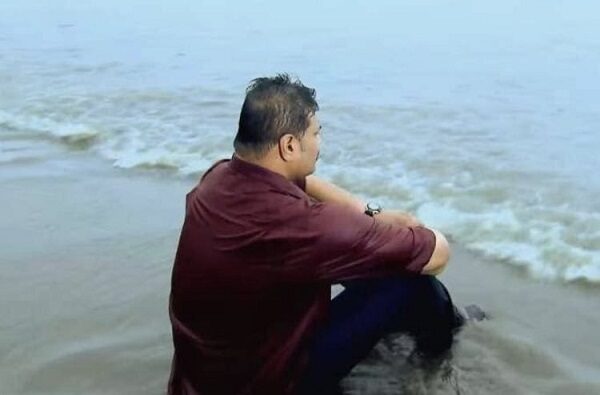 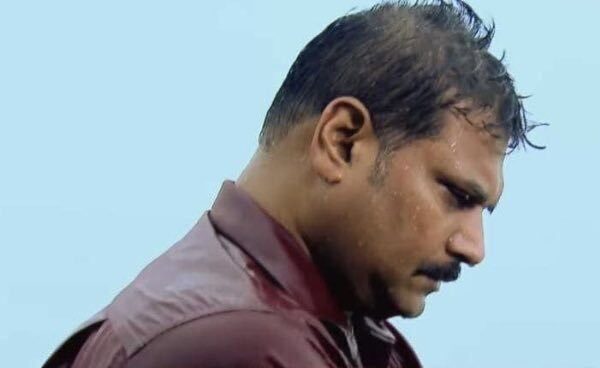 While the eighth and final season of “Game of Thrones” has left its fans upset because they won’t be able to see their favourite characters again, the fans of Avengers too also gloomy nowadays in view of the fact that “Avengers: Endgame” is also the last movie of the series and the Marvel fans won’t be seeing their superheroes again after this flick; nevertheless, the film has received rave reviews from audiences and fans and is on a record-breaking spree in terms of the box-office collections.

While some netizens are relating these photos of Daya with different situations of life, several others are making fun of his door-breaking ability. Here are some of the hilarious reactions:

When she sends- "I love you baby!" but the message says 'Forwarded'. pic.twitter.com/C350FaKAI9

When there's power cut on a hot summer day. pic.twitter.com/2wMcf340Wo

When you don't get to break the door because it was already open. pic.twitter.com/lJQVwVu0JE

when you spend the whole day with a girl on beach and then she updates her status
'what a boring day ! pic.twitter.com/XeF028QOkk

When you want to break the door but thanos snapped people out, so there is no one to say "Daya darbaza tod"#Avengers #Thanos pic.twitter.com/ZL9rngoKwk

When u broke 26848 doors in a year but didn't get respective appraisal pic.twitter.com/gvp56PFsuj

When u are planning to take 6.30 train, reach at station by 6.25 and came to know that the train is cancelled …#Mumbaithings#MumbaiHarbourTrains pic.twitter.com/LVooLa40Dg

When mom said teesri seeti par gas band kar dena and now the cooker is whistling and you don’t remember what seeti it is pic.twitter.com/SVgcYVlS0k

When you push the door instead of pulling it in front of your crush. pic.twitter.com/iCc9mxBhmM

We may enjoy and laugh at the memes but the reality is that CID will always be one of the favourite Indian TV shows. What do you say?