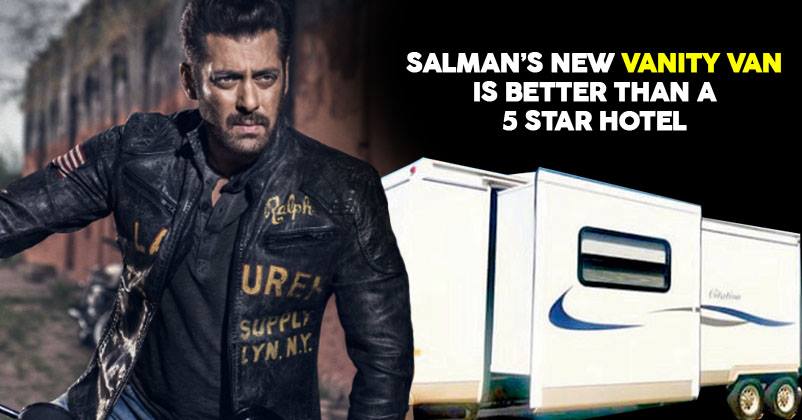 Bollywood’s superstar Salman Khan has started shooting for his next movie “Bharat” and presently the whole unit is in Malta where the shooting is going on. As per reports, Katrina Kaif has also reached Malta to join the team.

Earlier Priyanka Chopra was supposed to work with Salman in “Bharat” but she left the movie amid the speculations of her marriage with Nick Jonas.

With this flick, Salman is joining hands with director Ali Abbas Zafar once again; they both have given a blockbuster “Tiger Zinda Hai” earlier and Salman’s fans are hoping that “Bharat” will be a super duper hit after the dismal performance of “Race 3” on the box-office.

Malta seems to be becoming a favorite destination for the Indian moviemakers as Amitabh Bachchan and Aamir Khan starrer “Thugs of Hindostan” has also been shot there.

Film actors have their own vanity vans and as Salman Khan is a superstar, his vanity van is obvious to be of world class quality.

Bharat’s producer Nikhil Namit shared few pics of Salman’s luxurious vanity van from Malta on his social media stories and considering these photos, it won’t be wrong to say that the “Sultan” actor is enjoying a royal treatment there.

These two pics show the van’s exterior as well as interior featuring comfortable couches and a kitchen counter.

To give you an idea of how classy and stylish Salman Khan’s vanity van is, here are a couple of pictures: 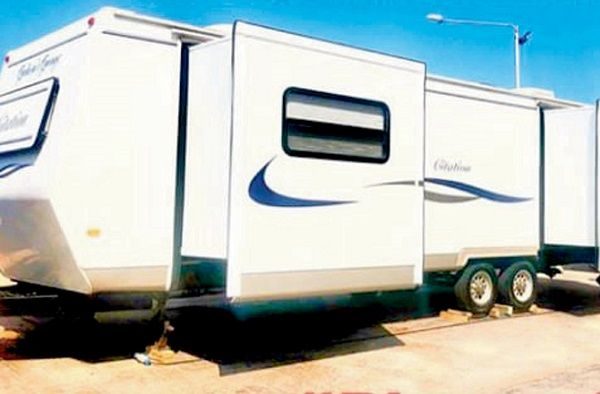 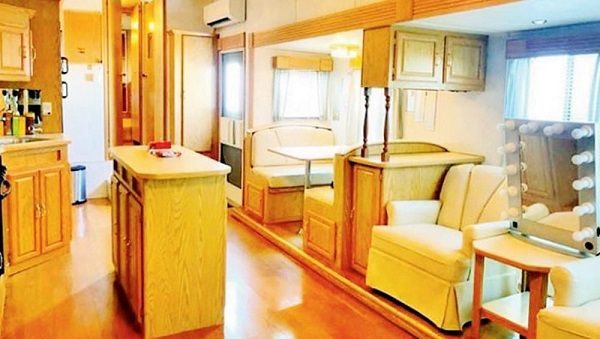 2nd Day Collections Of Satyameva Jayate & Gold Are Out. Numbers Have Dropped Too Much
10 Times Bollywood Actors Were Wrongly Cast In Bollywood Films. Must Check The List