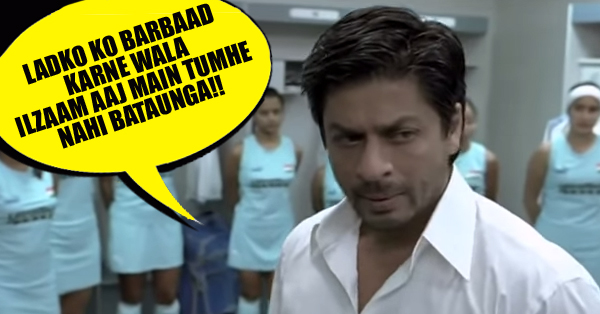 The recent Delhi Eve Teasing case is still on the Media and all over the Social media with something new coming up everyday. Sometimes girl’s statements prove that the Girl is speaking the truth other times it feels like the Guy is the one who is speaking the truth and the girl has done it all to get public attention and media coverage. Whatever it is.. We don’t know who is the culprit and who is the victim but this case has alarmed a very intense situation which might be used against every men in the country. If Facebook posts and videos are to be taken as sufficient proof to arrest any person then all the men in the country are at huge risk. You never know when do you indulge into an argument with some random girl and she clicks your picture and posts it on social media calling you a pervert and blaming you to molest and harass you. Like in every normal case people on social media will judge you as a culprit and then they’ll share your photo with that small one sided story a thousand times and finally you’ll be arrested. Scary right?
Don’t be.. Have a look at this video made on the same concept. The video by Feel Pankh spoofs an epic scene from the movie Chak De India where the coach Kabir Khan motivates all the girls in the team. Even in this spoof he does the same but the thing he is motivating the girls for is way too hilarious. Check the video here:

Yo Yo Honey Singh’s Dheere Dheere Starring Hrithik & Sonam Will Rock You
Shopkeeper Beats Poor Man Sleeping Outside His Shop Daily But On Finding Truth, He Cried Bitterly