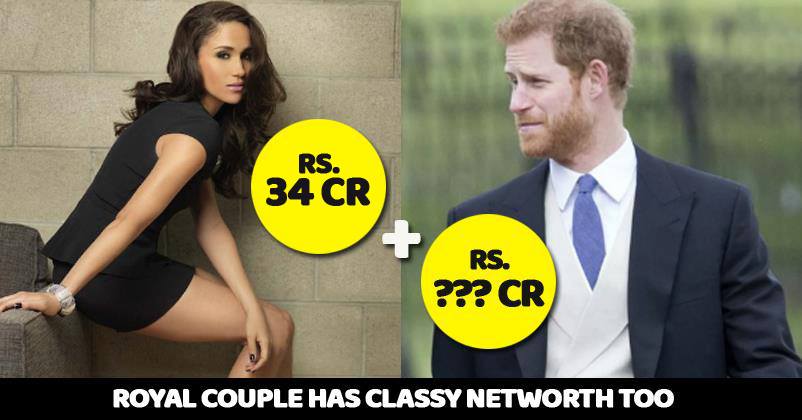 Prince Harry and Meghan Markle got wedded recently and became the Duke and Duchess of Sussex. There was a great hype around the royal wedding and the fans worldwide saw it Live on the TV. 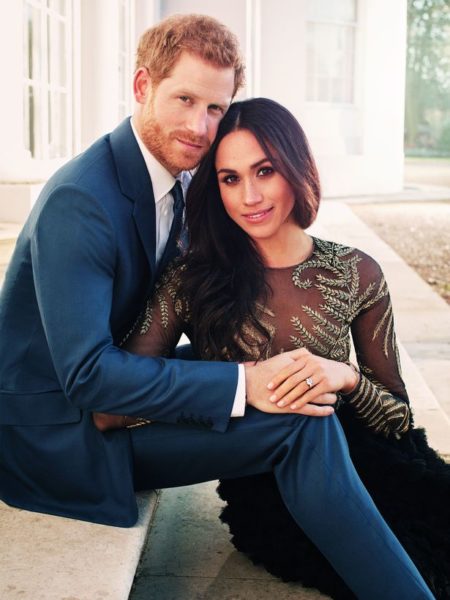 It was such a pleasure to get the inside details of the Royal Marriage especially witnessing the classy and charming bond of the royal couple. There’s a huge number of people who love this couple and are smitten by them.

Being an important part of the royal family brings a lot of attraction and money and the royal couple has not lagged in anything. The couple together is an owner of great fortune and here we are going to discuss the same.

Who is Prince Harry?

We all know that Prince Harry is an integral part of the Royal Family which starts from Her Majesty, the Queen, Queen Elizabeth II. She holds the heir of the British Crown and is the top authority. Her husband is Prince Philip, the Duke of Edinburgh. Queen Elizabeth’s net worth is $500 million plus i.e. Rs 3,417 crores approx.

Prince Harry – The Duke of Sussex is the 2nd son of Prince Charles and younger brother of Prince William – The Duke Of Cambridge.

Prince Harry’s net worth is $25 million which means 171 crores approx. However, some sources also claim that his worth is as much as $40 million i.e. Rs 273.50 crores approx.

2. Since the age of 21, Prince Harry along with Prince William is receiving $450,000 i.e more than Rs 3 crores from Princess Diana’s estate. 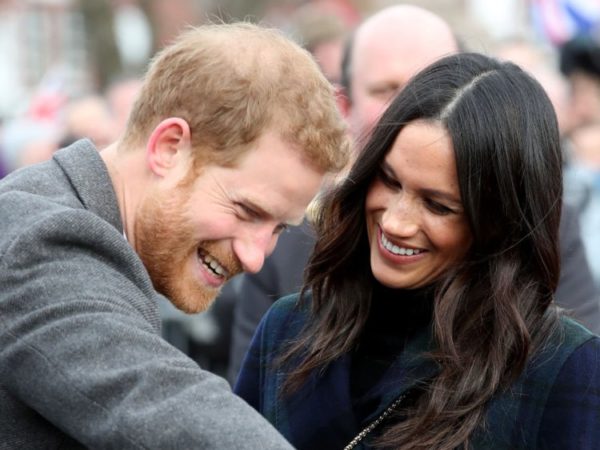 Meghan Markle who is a well known American actress is quite rich in her own ways. She has a total estimated net worth of $ 5 million i.e. Rs 34 crores approx.

1. She was earning half a million dollar annually before marriage from the USA Network drama Suits.

2. She was also earning a five-figure income from endorsement deals and sponsorships.

After marriage, both of them are the owner of $30 million i.e. Rs 205 crores approx.