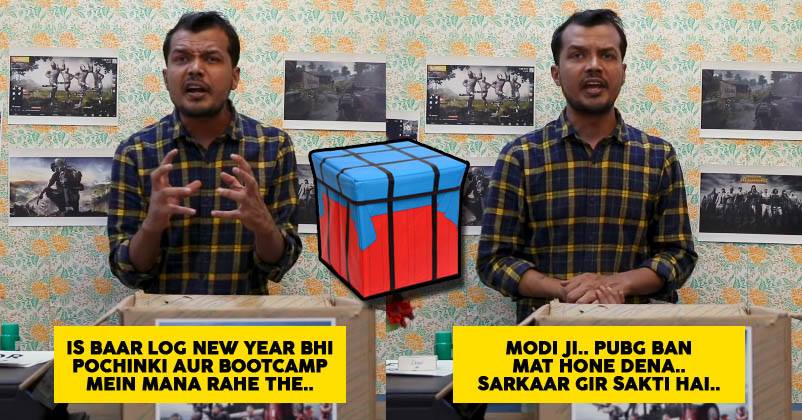 If there was one thing that was more popular than anything else in 2018, it was PUBG. Overnight, this game became an internet sensation.

PlayerUnknown Battlegrounds, or PUBG as the game is commonly known, is one of the most addictive games that online gamers have come across.

Naturally, this has taken the internet by storm and almost every single youngster in the country is obsessed with the game. But it can get annoying at times.

This YouTuber has come up with an honest video which expressed everything we feel about PUBG players. You can check out his channel by clicking on this link.

He says that the players become so engrossed in their games that they begin to lose sense of reality. It is almost as if they’re actually living in an illusion of their own. 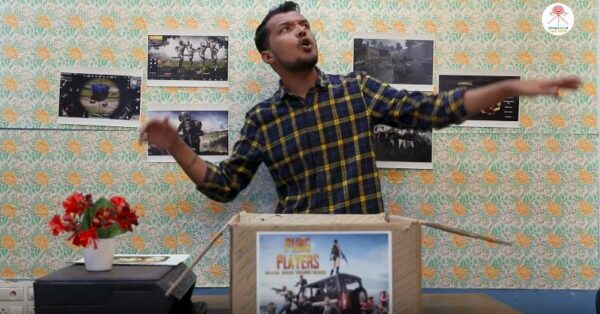 He also says that the main reason why the game’s so addictive is because it provides an outlet for frustration and the stress of their daily lives.

The video is hilarious, and honest. And most importantly, it has an important message. Check it out:

Do you agree with this?

Continue Reading
You may also like...
Related Topics:Berozgaar Engineer, PUBG

People Predict Their 2019 Goals With Smartphone Prediction Feature And The Results Are Funny
Elon Musk Tweets A Hilarious Meme About Aliens,Twitter Is Loving It.