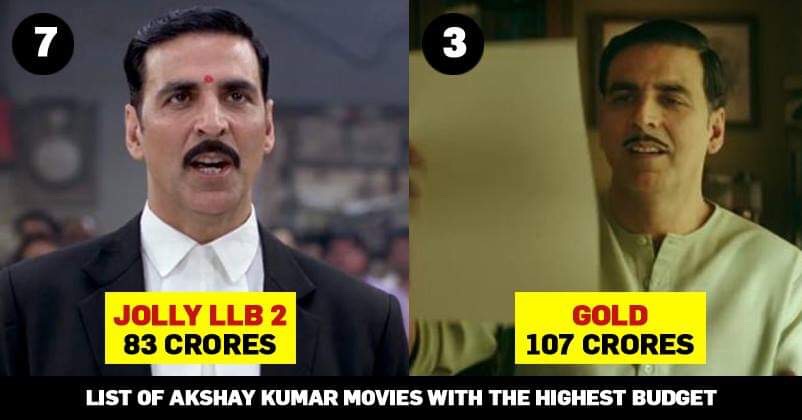 Akshay Kumar in recent times has become one of the highest paid actors of Bollywood. Not only this, the actor has also been investing in meaningful stories and original scripts that have aided in his recent rise to success. Movies like Padman, Gold, Special 26 etc. have helped Akshay become one of the top paid stars of the industry. With Robot 2.0 releasing soon, Akshay’s role in it has been sparking controversy all over. His look has been the talk of the town since its reveal.And thanks to their ₹545 cr. Budget, the movie is being hailed as one of the biggest venture in Akshay’s career.

Here are some other examples where Akshay was involved in million dollar projects curated in an ascending order with respect to their budget. 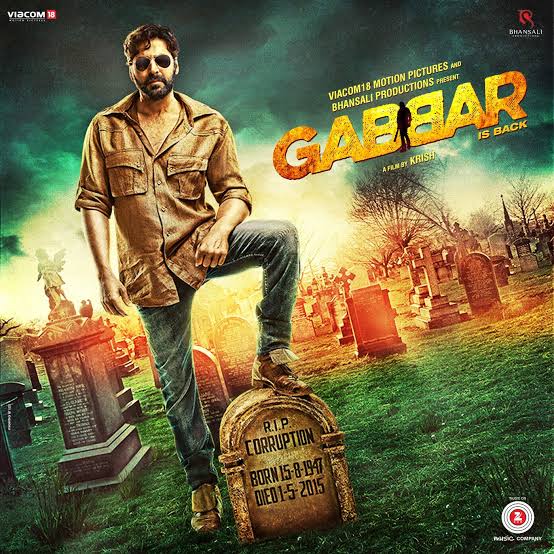 This new take on vigilantes in India was the first of its kind and was talked about a lot. Akshay’s bearded look of a dedicated teacher in the movie won hearts all over. The movie had a budget of ₹79 cr. 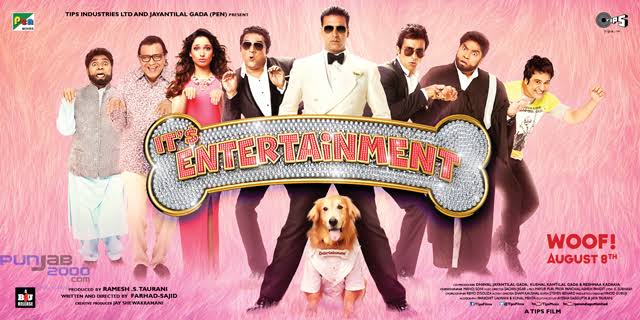 Although a flop, the movie was hugely popular among kids and people looking for a light hearted entertainer. Featuring Akshay and Tamannah in the lead, the movie was made with a budget of ₹81 cr. 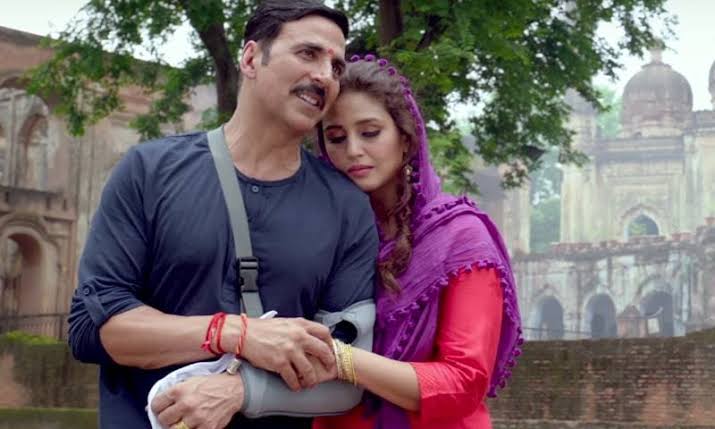 This sequel to a very successful predecessor, was much appreciated by the critics and public alike. Starring the likes of Akshay Kumar, Saurabh Shukla and Anu Kapoor, the movie was produced and released within a budget of ₹83 cr.

After the major success of Singh is King, the makes were inspired to make another movie starring Akshay which was Singh is Bling. Unlike its predecessor, the movie was a flop and was made with a budget of ₹91 crores. 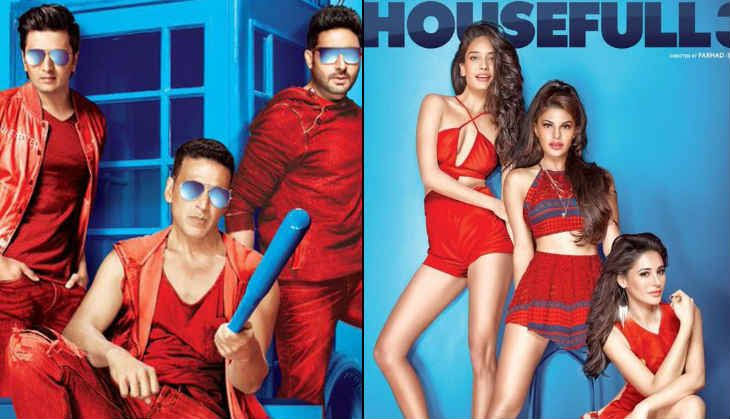 This 3rd instalment of the long running Housefull movies was made with a budget of ₹97 cr. The movie starred Akshay alongside Ritesh Deshmukh and Abhishek Bachhan.

6- Once Upon A Time In Mumbai – Dobaara 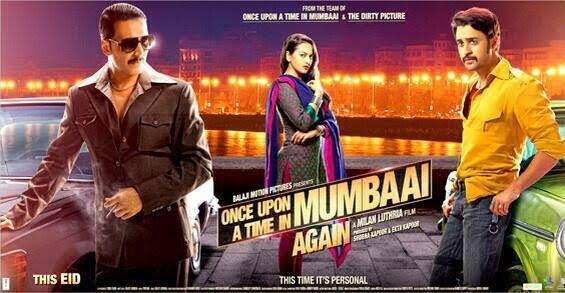 The movie had created a lot of buzz for itself, thanks to the success of its predecessor. Although a commercial hit, the ₹100 cr. Movie tanked at the box office after the initial excitement in public died out. 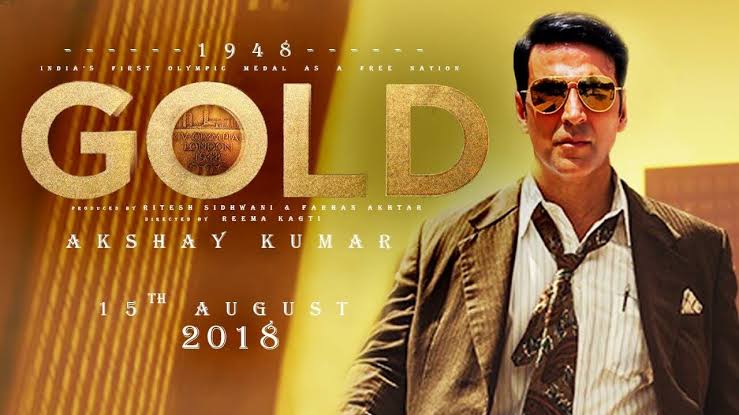 This Movie was a big release of 2018 and drew a lot of attention towards itself. With a star studded cast, Gold was produced with a budget of ₹107 cr. 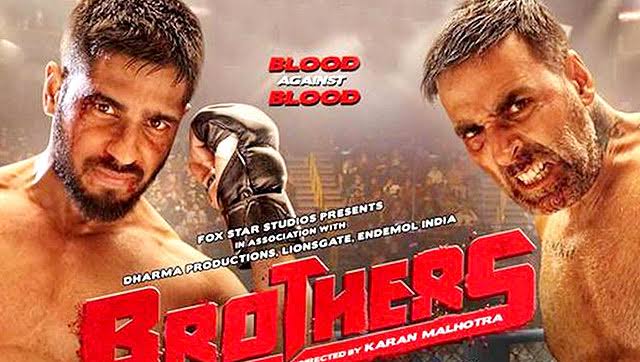 This surprise movie on this list, might be a shocker to you, but the film starring Siddharth Malhotra, Jackie Shroff and Akshay Kumar was made with a big budget of ₹112 cr.

The latest addition to this would be the recently releasing Robot 2.0 which was produced with a huge budget of ₹543 Cr. The movie stars Akshay Kumar alongside Rajnikant and is extensively based on Visual Effects. What did you think about the movies? Did we miss any? Share with us in the comments below.

Continue Reading
You may also like...
Related Topics:Akshay Kumar, Gabbar, once upon a time in mumbai, rajnikant, robot 2.0

After Rajinikanth’s 2.0 Trailer Got Released, Twitter Flooded With The Most Hilarious Memes Ever
12 Actors That Started Working On Their Second Movie Before Even Making Their Debut On Screen