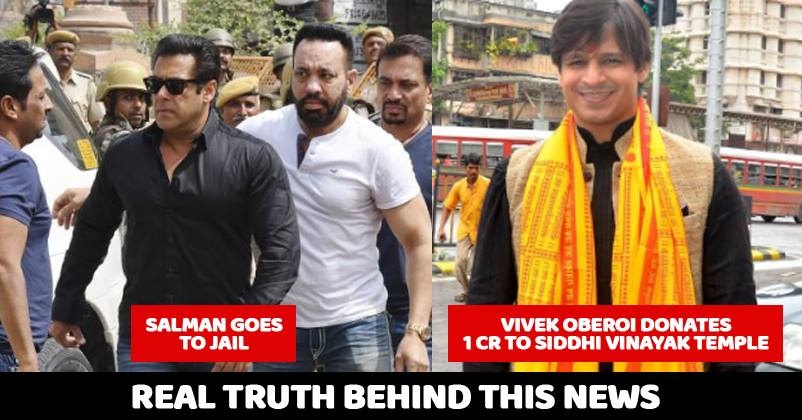 After the Jodhpur court sentenced Salman Khan to spend five years in jail in the black buck poaching case of 1998 his whole clan of fans started praying for his well being. In addition to this, he has to pay a fine of ten thousand rupees while his co-stars of Sooraj Barjatya’s film “Hum Sath Sath Hain” Saif Ali Khan, Tabu, Sonali Bendre, and Neelam were acquitted due to lack of evidence. 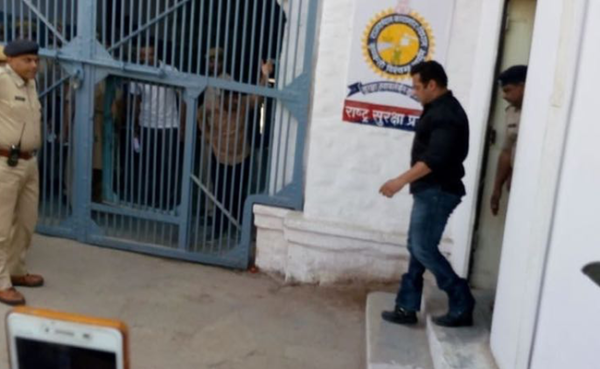 One of the most controversial cases in India finally headed in a new direction. While after the court’s verdict another rumour created waves on the internet that Vivek Oberoi donated one crore rupees to the Siddhi Vinayak Temple in Mumbai as Salman Khan was sent to jail.

This is the fake tweet which created so much fuss! It was done from parody account of Republic TV & people believed it to be true

After this tweet, everyone started tweeting the same news & it went viral in no time

We all are already aware that the equation between Salman and Vivek is not good and they are like the same poles which only distract as at one point in time they both liked Aishwarya Rai Bachchan. This love triangle drastically pushed down Vivek’s career graph, and many feel that it was due to Salman Khan. 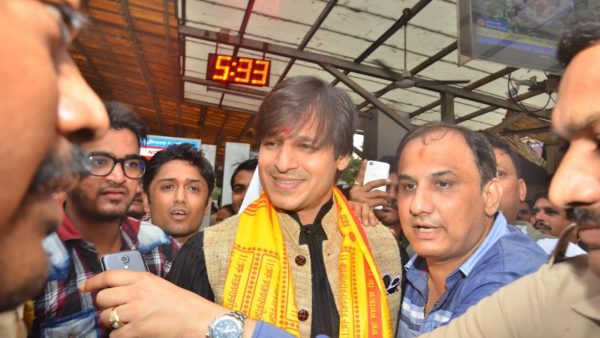 Amidst the mixed reactions to the verdict as soon as Vivek got to know about this rumour, he immediately clarified that he did not do anything of that sort. An old picture of his temple visit was used which was false news.

Vivek Oberoi said, “Please don’t link my name with Salman’s case. News of donating 1 crore by me is totally false. The picture was taken long back at Siddhivinayak temple. This is creating false perception in people’s mind.”

Do not trust anything & everything that you see on internet. Please analyze the news before spreading it.

Kapil Takes A U-Turn. After Saying That His Account Was Hacked, He Made Another Tweet
Meet The Man Who Led Salman Khan To Jail In The Black Buck Poaching Case