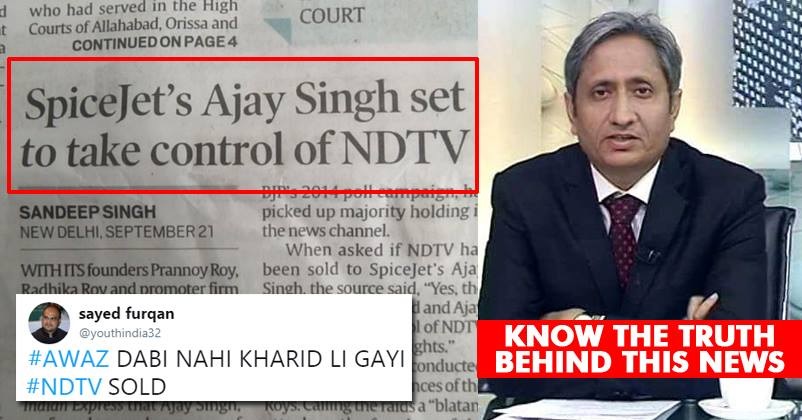 Things are not going well for the news channel NDTV for almost a year now.

NDTV In Trouble For Past One Year:

In November last year, a one-day ban was imposed by the Information and Broadcasting Ministry as NDTV was found guilty of leaking sensitive information during the Pathankot attack. The ministry was compelled to put the ban on hold after the protests made by other news channels as well as media persons and also because the SC was supposed to hear NDTV’s plea on the issue. 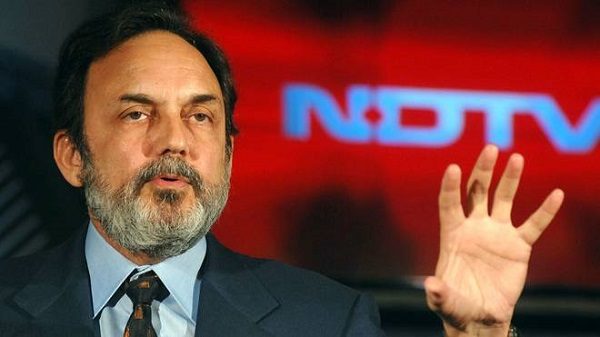 This year on June 5, the houses of its owners, Prannoy Roy and Radhika Roy were raided by the Central Bureau of Investigation. NDTV called it an attack on the freedom of press and slammed the action as it claimed that every action was taken on the basis of vague complaint made by an angry former employee of NDTV.

NDTV Sold Out To A BJP Supporter:

Just recently, it was reported that NDTV is being taken over by the owner of Spicejet, Ajay Singh, who will have 40% shares and the Roy couple’s shares will reduce to meagre 20%. 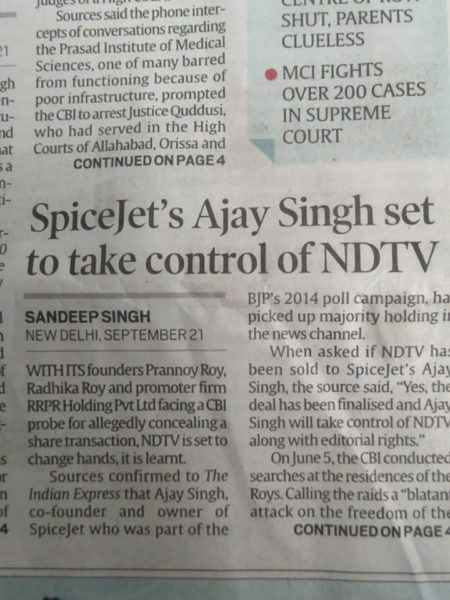 This appeared to be a business news in the beginning; however, what surprised everyone is the fact that Ajay Singh is a Modi supporter and he is the one who came up with the slogan ‘Ab Ki Baar Modi Sarkar’ during the 2014 election campaign. 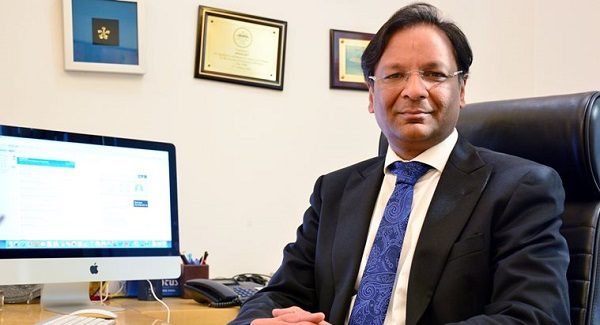 Twitter also reacted on this news and trolled NDTV for being taken over by a BJP supporter:

Ravish Kumar before & after NDTV was sold:

Poor Prannoy Roy after this news:

Prannoy Roy after the news of #NDTV being taken over by SpiceJet's Ajay Singh, a Modi supporter. pic.twitter.com/Shm3Oryhqb

First look of NDTV after takeover:

Journalists of NDTV after takeover:

It will be fun if SpiceJet's Ajay Singh acquires #NDTV and merges it with #republictv. That'll be the real #ArnabDidIt coup. 😂😂😂 #SpiceJet

The Truth Behind The News:

However, the truth seems to be very much different from this and NDTV has completely denied any news of takeover. A senior NDTV official told this to the leading daily, The Hindu, “Not even a single sentence of these reports is true.”

The Bombay Stock Exchange also inquired about this takeover from NDTV. The news channel completely denied it by writing a letter, refusing any such development. 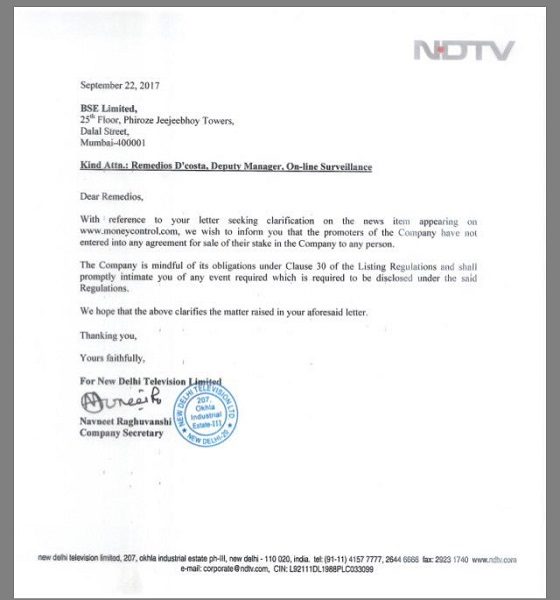 It indeed was #FakeNews – confirmed by Bombay Stock Exchange. pic.twitter.com/0M2mFf0edX

The fake news is not a new thing but it must be the first time when a news channel has become its target.

The Combination Of Apple & Jio Is Going To Destroy The Market! Check Out These Big Offerings!
Astrologer Nostradamus Predicted His Own Death And Rise Of 9/11. Check His Predictions For 2018