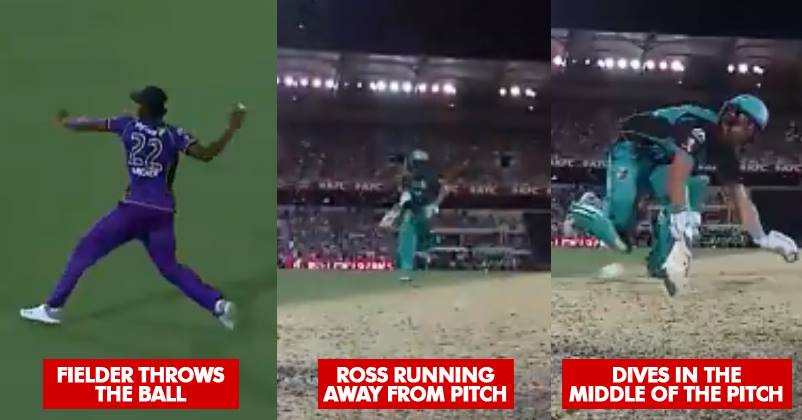 Australia’s domestic T20 tournament BBL (Big Bash League) is going on well. The series has managed to stay in news for the interesting hands that keep on happening and go hand in hand with cricket. 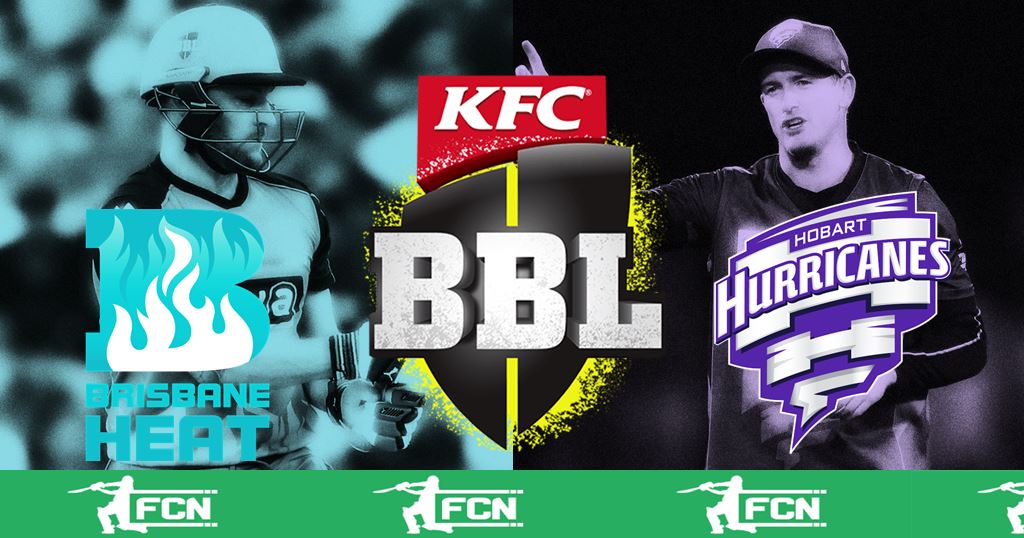 Something happened recently again due to which the cricketer Alex Ross become the first player in BBL history to be given “obstructing the field” out.

It was a match between Brisbane Heat and Hobart Hurricanes on 10th Jan. Tymal Mills from the Hobart side was bowling the 17th over. As he delivered a short ball the Brisbane Heat batsman Alex Ross played a pull to deep midwicket. He successfully completed the first run but while scoring the 2nd run things went haywire and as he tried to make the ground he crossed the pitch and this was wrongly judged as obstructing the field by the on-field umpires.

For those who don’t know, obstructing the field is a situation when the batsman deliberately comes in the path of the throw to save himself from runout.

The first obstructing the field in BBL history #BBL07 pic.twitter.com/uG1o1AlbWp

Like everyone, even Twitterati was shocked by the wrong judgement of umpires and criticised the action. Take a look at some reactions-

And it is very very embarrassing!! Absolutely shocking!!

Absolute joke, did the 3rd upmire have money on the Hurricanes? #BBL07

Disgraceful decision. Add that to the list of poor umpring decisions in #BBL07 He didn't even get in between the ball and the stumps!

That was not intentional. So wrong to call it a obstruction. Not a good way to start your judgement on obstructing the fields.

That throw is going nowhere near the ‘keeper – how can that be out?! #bbl07

Terrible decision. But the standard of umpiring during the BBL has been pathetic.

What third empire was smoking. Is this match was fixed??

@BBL you need to investigate the umpiring tonight. 💰💰💰

Continue Reading
You may also like...
Related Topics:Alex Ross, BBL