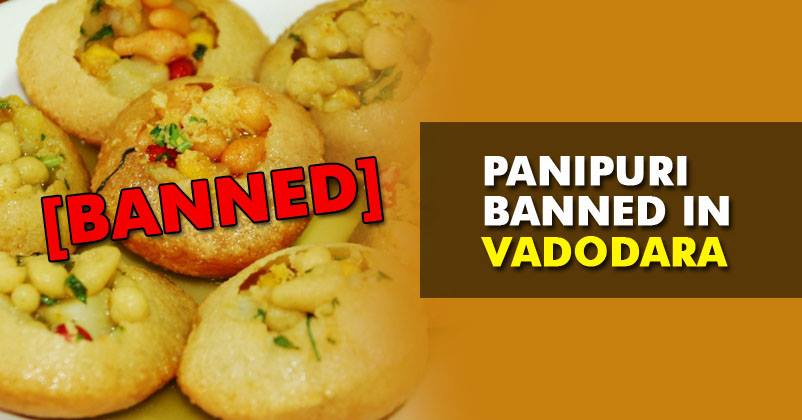 Pani puri is something we all just can’t resist. It has different names in different states, but the popularity of the snack remains the same.

However, there’s sad news for people of Vadodara because pani puri has been banned by the municipal corporation there. Yes, they can’t enjoy the yummy teekha-paani filled delight because of health concerns. 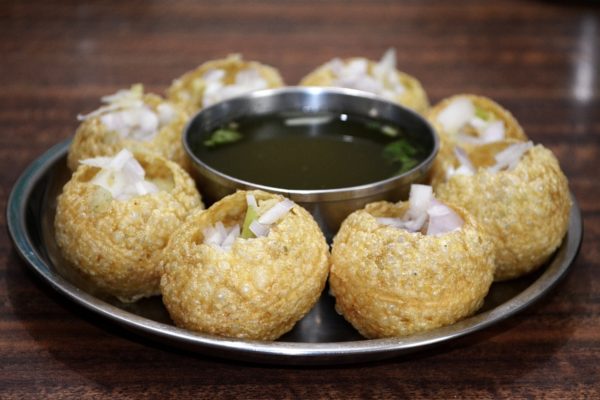 This action has been taken so as to avoid spread of disease in the city. Since the corporation feels pani puri is not very hygienic and consumption of the same might cause serious diseases.

This ban is temporary; this step was taken after a wave of jaundice spread across the city.

3500 kgs of potatoes, 4000 kgs of puris and 1200 liters of pani-puri water was thrown off by the municipal corporation. 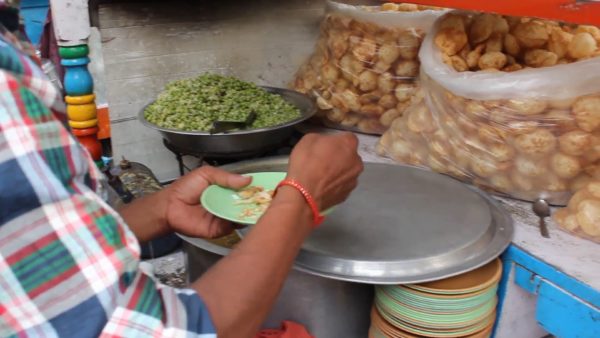 But residents of Vadodara might be eagerly waiting for pani-puri to restart. What do you feel?

Continue Reading
You may also like...
Related Topics:Pani Puri, Vadodara