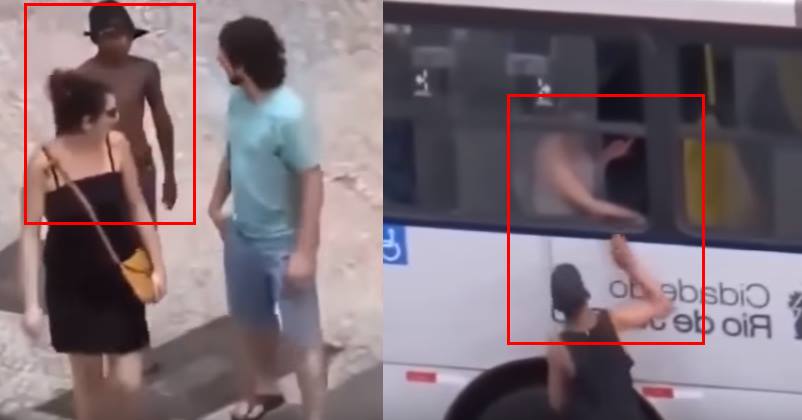 Tourism plays an important factor and is also considered as one of the most important aspect for shaping a country’s economic policies. Tourism helps in increasing foreign revenue. This sector is very peaceful and casts the shadows of the nature and the beauty of a country on a global platform. And this indeed helps people from far flung areas to promote their culture and tradition. It also provides opportunities for countries to make a better image around the world. However this sector has a downfall too. The development of this sector entirely depends upon the kind of people living in that country and how good their hospitality is for the tourist coming from different countries. In India, ‘Atithi devo bhava’ is one of the key notions that helps tourists to trust us and visit our countries without any worries. Rio is currently hosting the world’s biggest sporting event i:e Olympics 2016. And such world events are always a big boost for Tourism sector which is indeed beneficial for a country’s economic policies and foreign revenue generations. But since its development entirely depends upon the local people of that country, it is highly vulnerable and unfortunate for a country where the homicide rate is 30-35 homicides per 100,000 inhabitants. World’s average Homicide Rate is 6.9. And this is hampering the country’s image in a very bad way. Crime rates and FIRs in the last 4 days have shooted up like rockets and it is still on rise. Here is a video to give you a more clear idea.

Although the video was a bit funny in its own way but this is a serious concern for the tourists as they are being constantly targeted. During Olympics the crime rates have risen a lot and thus ‘crossed the heights of its lows’. According to the Government estimation, around 500,000 people will be visiting Brazil for the Games. And given the kind of hostile environment in which tourists are living in, it highly possible that the tourism sector might get affected soon. Australian photographer Brett Costello was also one of those victims where his camera equipments worth of tens of thousands of dollars vanished while he was sitting in Ipanema coffee shop.

And these thefts are not just happening on streets. Even the athletes who are currently relaxing under high security hotels are also being robbed. A Chinese 110m hurdler Shi Dongpeng was another victim who lost his laptop to another well-planned theft. A man vomited on Shi and was chased by a Chinese journalist. By the time Shi went to the washroom and returned to his room, his belongings had disappeared.

It seems like losing money is the only option for these athletes to avoid themselves from bigger problems in nearby future.

Now the following table will help you to understand a bit more about the situation in Rio. Well this is indeed a serious matter of concern for Brazil Government as they are entirely responsible for any possible mishap in future which we as a well wishers don’t expect.

8th Std Boy Wrote To PM Modi After Being Upset Over School Buses For Rally! Here’s What Happened
This 4-Yr Bangladeshi Boy Is Turning Into An Old Man, Leaving Doctors Shocked & Puzzled