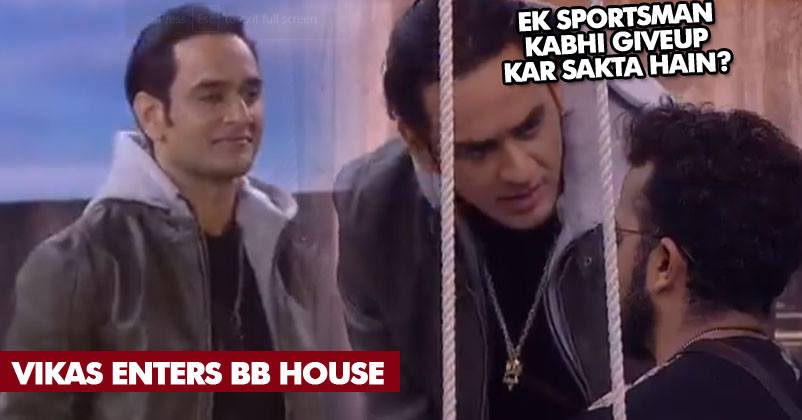 So, after so much chaos and confusion in the house, BIG BOSS has sent someone inside who could sprinkle the sourness of truth on the members of both the teams and show them the mirror of the actuality of how the viewers perceive their conducts and activities.

Yes. He’s one of our very favorite old contestants Vikas Gupta from Big Boss 11. A very sensitive but strong one who reached the end of the big boss journey facing many ups and downs and giving a hard time to his competitors.

So, Vikas Gupta had entered almost unexpectedly and Big Boss has frozen all the gharwaale which is his one of the most interesting twists seen in the house. 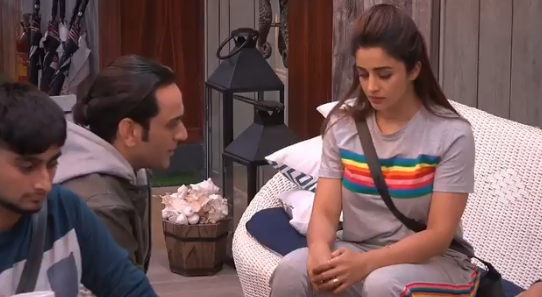 Well, in the Twitter sneak-peak, Vikas Gupta is seen going to the Singles’ team members one by one and telling them where they are lacking in a very polite and effective manner. And of course, he is an experienced one so he cannot give a weak advice.

Watch Twitter Sneak-Peak directly by clicking at the link below

Vikas has considered Srisant a kind of contestant and a human as he himself was at the beginning of Big Boss 11 and told him that the softness is not something a sportsman should let take the control. Moreover, he gave some really positive and motivating opinions to Sristi as well as Neha Pendse.

On the other hand, Jasleen is seen showing flirtatious moves towards Anup Jalota. Is she doing it out of love or on purpose? And if it’s on purpose, is she trying to take footage? Catch the fully fledged sneak peek by clicking on the link below.

We are waiting to catch the rest of the drama at 9 pm tonight. Don’t forget to watch it and let us know what you think in the comment section. We love to know your opinion.

Continue Reading
You may also like...
Related Topics:Big Boss 12, vikas gupta in the house, vikas shows truth-mirror to gharwaale

Thugs Of Hindostan Trailer Disappoints Twitter, People Called It Desi Pirates Of The Caribbean
Jasleen Kissed Anup In Front Of All Housemates Inside BB House. Twitter Is Trolling Them Left & Right