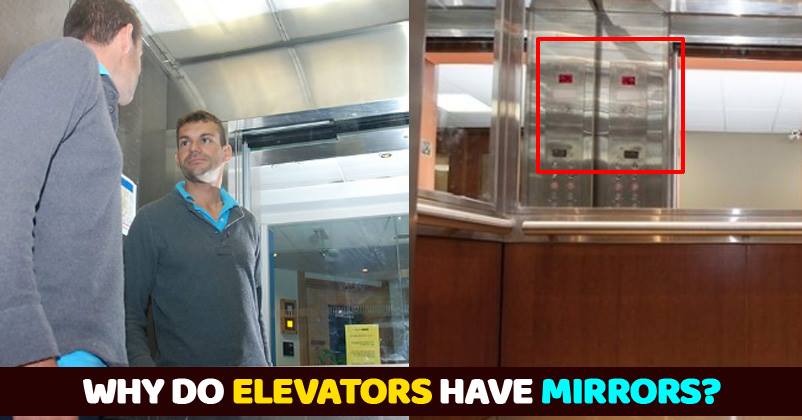 Ever wondered why elevators have mirror? It indeed offers a chance of checking out the look and maintaining hair-style but there’s more to it. 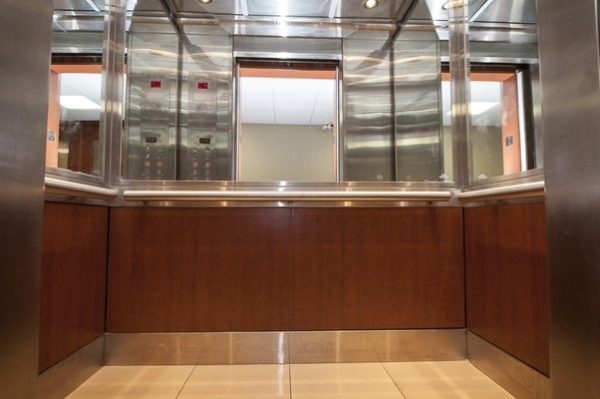 Here are the reasons:

For the purpose of safety:

Safety is one of the major reasons for having mirror in elevators. You can easily keep an eye on what other people are doing. This way, you can identify if someone is a thief or spot any suspicious activity like an assault.

As far as Japan where the mirror was introduced firstly is concerned, the purpose of mirror in lifts was accessibility. For wheelchair users, stairs are surely an obstacle; nevertheless, platform lifts here come as a great help and make buildings accessible for differently-able people who are using wheelchair.

But they might also face problem is turning the wheelchair and this is where mirror comes handy as it enables a person to move the wheelchair back or out of the lift with ease and safety. This way, accidents are prevented to a large extent. 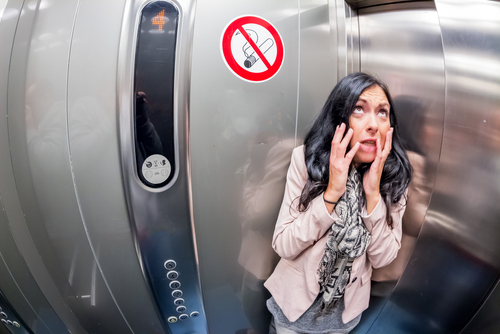 A number of people have the problem of claustrophobia in lift due to less space, shortage of fresh air, etc. This all can cause anxiety and resultantly, heartbeat increases and palms get sweaty. Mirror in an elevator helps in the reduction of anxiety, as it appears that there’s more space and less crowded. What’s more, it also reduces the fear of being trapped. 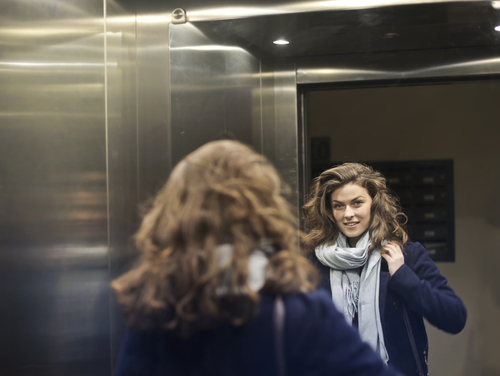 One may get bored in an elevator but if there is a mirror, he/she will start analysign his/her looks and personality. This way, individuals complain less about the time that they spend in a lift and observe themselves or other people indirectly. If there’s no mirror, they will have to look at the floor and it will seem as if they have spent a long time inside the elevator.

A Quora user has summed up the use and need of mirror in elevators pretty well. Read out the post:

“The purpose is functional, but it’s psychological rather than mechanical. “In the early industrial age, buildings began to spring up all over the east coast. Many of these new buildings were taller than anything ever built before and most had elevators. As buildings got taller and taller, more people began to use elevators. Elevators in those days were pretty darn slow. People were constantly complaining about how slow the elevators were.

Elevator companies were challenged with this problem and came up with the typical problem statement elevators move too slow. So they went off to design elevators that were faster and safer, but at the time it was very expensive to do so. Several companies went off and running to build a safer and faster elevator, and one elevator company proposed a different problem statement. They may have had a different name for the approach, but they were using the fundamentals of the best problem statement tool. One engineer said, I think our elevator speeds are just fine, people are crazy.

Then an engineer proposed that they work on a different problem statement. He proposed that the problem was people think elevators move to slow. He inserted two words people think into the problem statement which allowed the design team to approach the problem from a completely different angle and thus a whole new set of ideas. Instead of concentrating on larger motors, slicker pulley designs and such, they concentrated on the passenger in the elevator.

When they looked at the problem from this angle, the ideas started to snowball. Is it really too slow? Why do they think it is slow? How can we distract them? How can we make it more comfortable? Are customers scared of heights?

This lead to some first hand customer research. They found that a lot of people thought the elevators were a lot slower then they actually were.

They also discovered that people had an exaggerated sense of time because they had nothing to do but stare at the wall and think about the safety of the elevator being suspended in the air, and preoccupied with the fear of falling.

There was the need for room and additional equipment of any sort, so they brainstormed on that. This lead to the idea of mirrors in elevators so people would think about something else besides danger. Was their hair combed properly? Did her makeup look okay?

By installing mirrors in the elevators, people became distracted and were no longer preoccupied with the fear of falling. On a follow up survey, customers commented how much faster the new elevators were even though the speed was exactly the same. The elevator design itself had not changed at all.”

Have more knowledge to share with us in this regard?

This Is The Total Net Worth Of Prince Harry And Meghan Markle. They Are Truly A Super Rich Couple
This Man Made People Mad With His Lovely Govinda Dance. Even MP Chief Minister Tweeted About Him