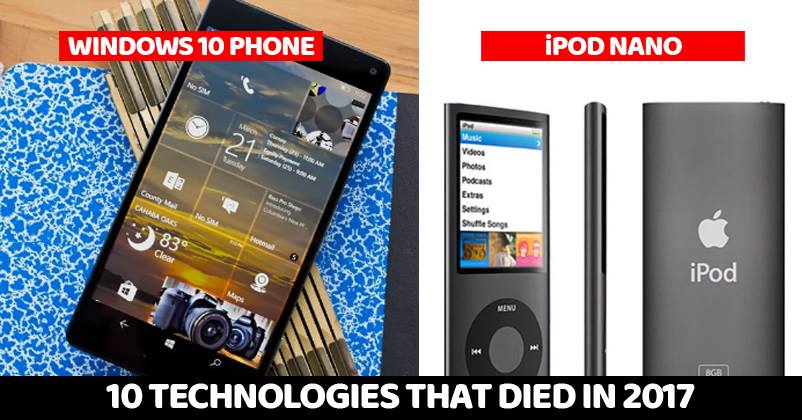 We live in a world that’s changing very fastly and abruptly. If you are not taking risks, unlearning old and learning new things, visualising and working for future than there are a lot of chances that you won’t be able to survive.

World is continuously creating new technologies, and in the process old technologies are dying out. In 2017 also a lot of technologies came to an end and there names will surprise you. Have a look at 10 of them- 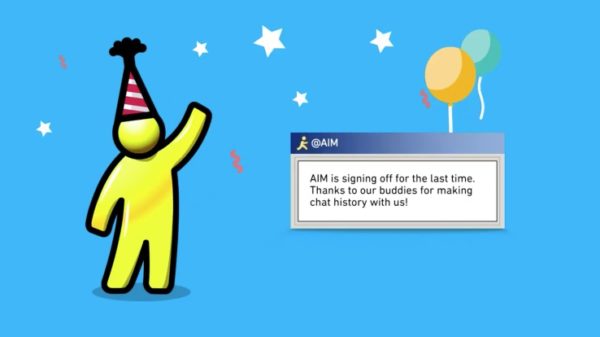 It was quite a popular messenger once but couldn’t survive in the wave of Facebook and WhatsApp. The users of AOL Instant Messenger had reduced a long time back and it was officially taken down last year. 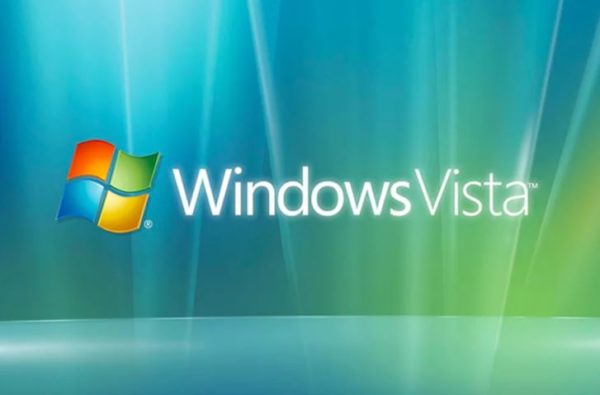 The OS generated a lot of hype when Microsoft announced it some years back. However, the quality didn’t go well with users and Microsoft soon launched Windows 7 & 10. The company has now stopped sending updates of the Windows Vista which means it has vanished. 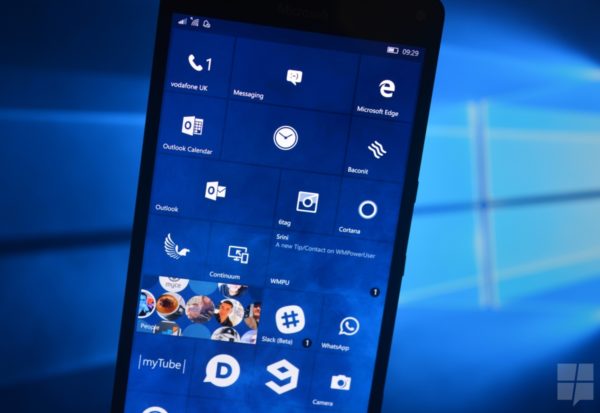 Joe Belfiore – The VP of Microsoft’s operating systems tweeted that they will not launch new features or hardware of Windows 10 Mobile from now on. This brought a forever end to the Windows 10 mobiles. 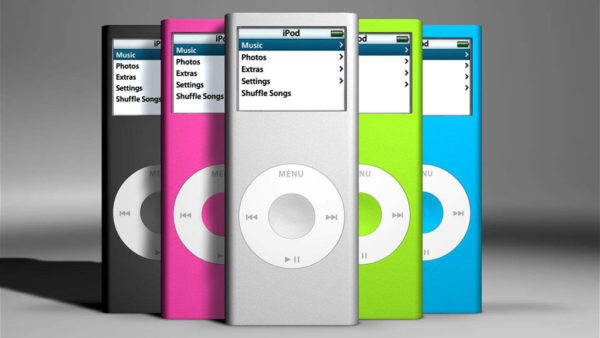 It used to be our close friend back in teenage days but the amazing iPod Nano and Shuffle has vanished last year. 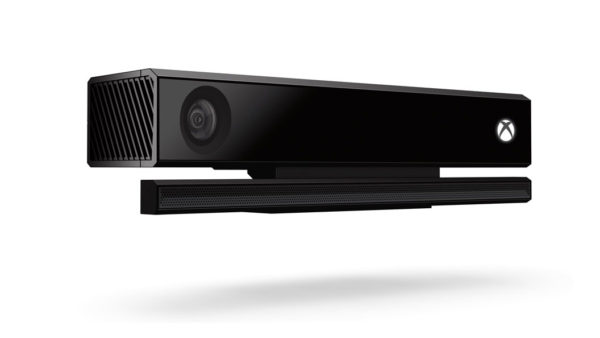 The motion sensing accessory for Xbox 360 and Xbox One gaming console started back in 2010. Once an insanely popular technology, it has come to an end now. 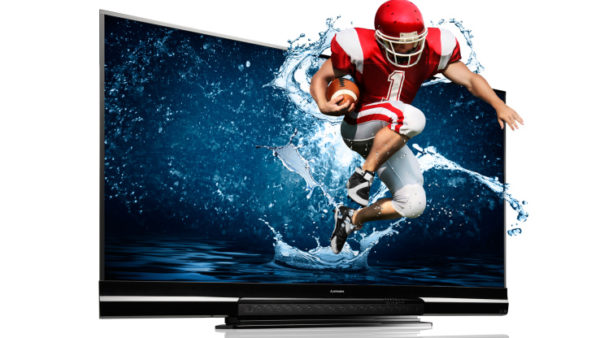 3D TVs entered the market with a lot of buzz and expectations but the response was a letdown.

Samsung had stopped giving support for 3D TVs back in 2016. In 2017, even LG & Sony turned cold for it. With no other company making any promise regarding the 3D TVs, the fate is sealed. 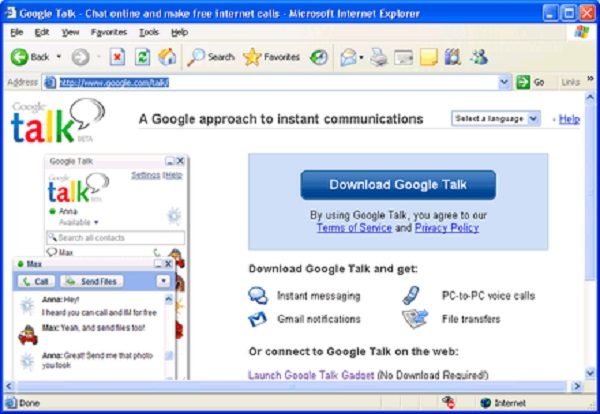 After a run of 12 years, Google’s messenger known as GTalk came to an end in June 2017. It was replaced by Google Hangouts. 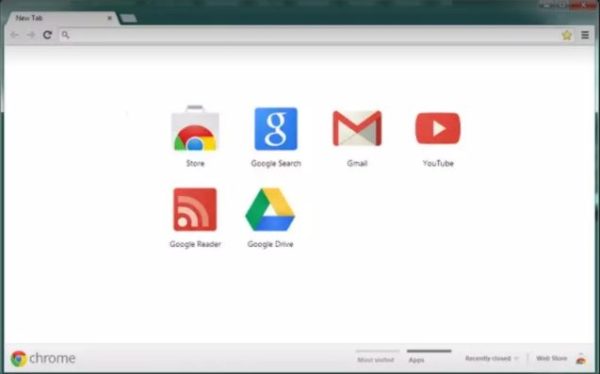 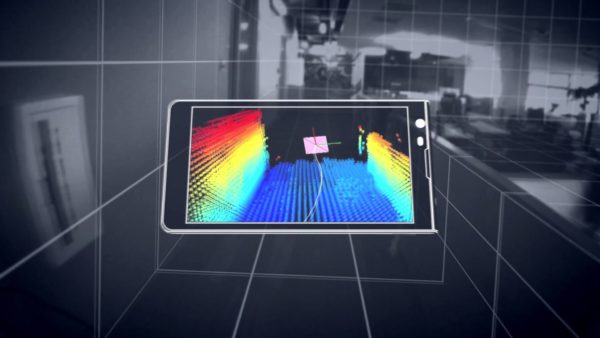 Google Tango allowed developers to develop augmented-reality based apps for Android phones. The plan was to re-invent smartphone cameras but all didn’t go as per decided and Google announced that they are taking it down. 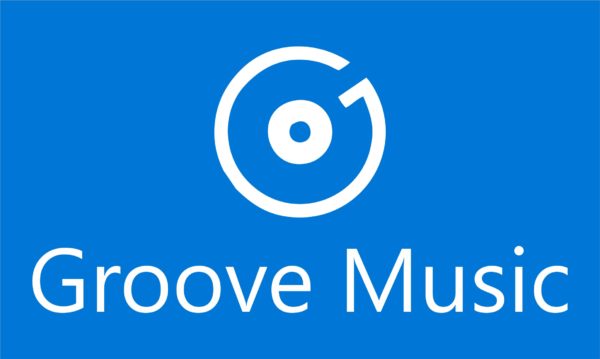 Microsoft’s Music Player “Groove Music” was officially unavailable on Dec 31, 2017. The company said in a statement-

“As of December 31, 2017, the Groove Music Pass streaming service will be discontinued and will no longer be available.

The built-in Groove Music app will continue to play all the music you’ve purchased and downloaded or uploaded to OneDrive, but will no longer stream or play any Groove Music Pass content.”

10 Amazing Smartphones That Will Be In Indian Market Soon. You Can’t Miss The List
Samsung Takes Panga With OnePlus & Replies To Their Speed Tagline. Gets Trolled By OnePlus Users