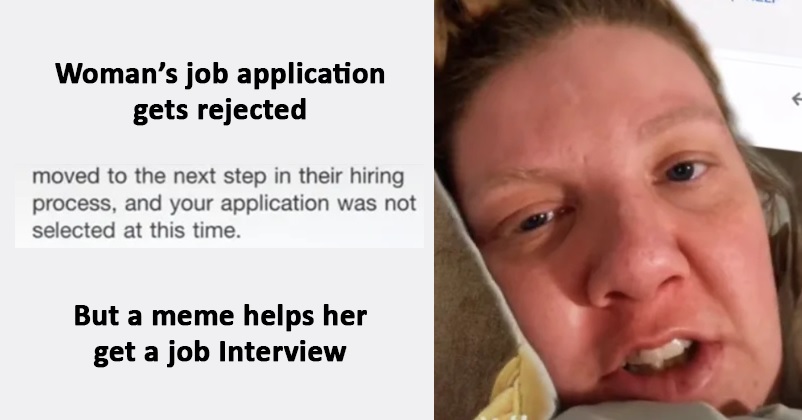 Memes have become an integral part of the lives of those who love to remain online as these memes not only make us laugh but sometimes they also provide us with knowledgeable facts. The popularity and craze of memes can be understood by the fact that companies nowadays are hiring people for making memes and paying them good amount of money. Even more amazingly, recently a woman managed to get a chance for a job interview for which she was rejected and this all could be possible because of a meme. 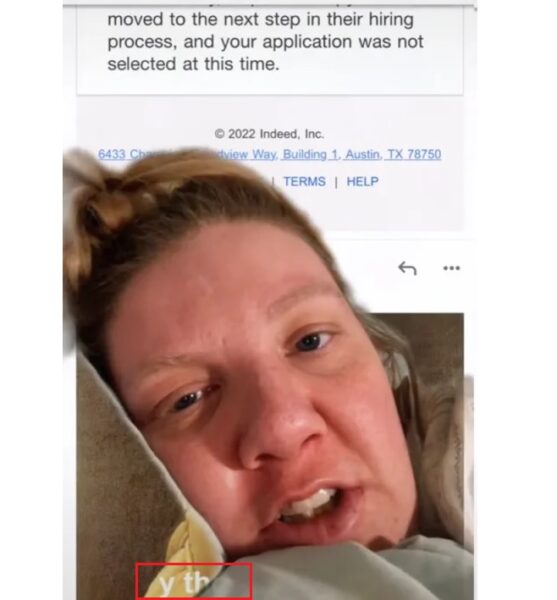 There is no denying the fact that finding a good job is one of the toughest tasks, especially if the person is seriously interested in a particular job.

TikTok user @swedishswan revealed that she really wanted a job but one morning she woke up and saw the rejection letter in her email. She said that as she was truly interested in this job, she took inspiration for Gen Z and replied with a meme.

The meme featured the painting of Pope Leo X which was drawn by Fernando Botero with phrase “y tho” written underneath the face of Pope, the phase means “why though”. 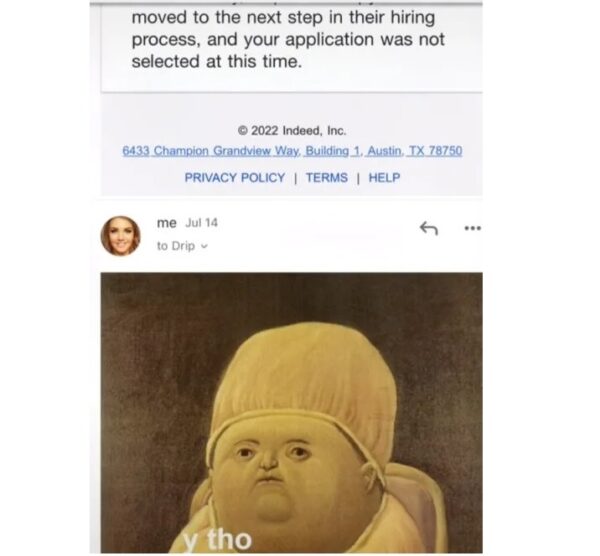 The officials at the company got so impressed that they decided to give her a chance for job interview!

So if you are having problem in searching for a good job, don’t get anxious, keep calm and think out-of-the-box.

We wish @swedishswan luck for the job interview.