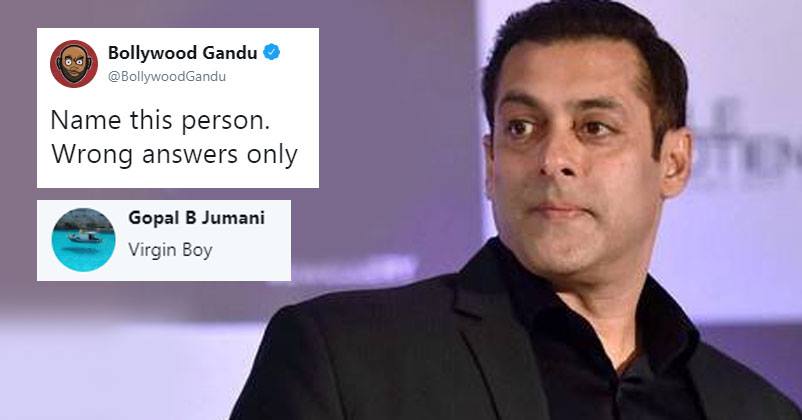 Social media never fails to surprise us with its humor now, does it? Every time we open up our social media applications there is something new to surprise us. Memes and jokes on current affairs are something that is always expected and running. It is almost impossible to predict what our netizens can make funny, from funny dresses to movie scenes almost everything serves as a platter for meme-making.

Recently screenwriter Nathan Brimmer kicked off a series of tweets titled “Name the film. Wrong answers only,” and people went crazy over the tweet, they came up with their own versions of it. And they were hilarious.

Name this movie, but wrong answers only. pic.twitter.com/OinrEubOhV

name this movie, only wrong answers will be accepted pic.twitter.com/uTC2y5ID7L

People never stop to find humor, do they?

Shah Rukh Khan Gives A Priceless Reply To Sachin Tendulkar’s Not To ‘Chuck De Helmet’ Tweet
Kohli Reacts To The Jersey Change, Says Blue Has Always Been Our Color