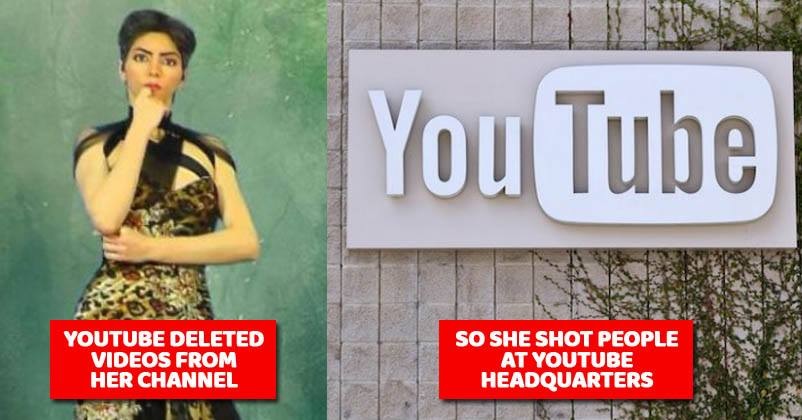 The employees at YouTube’s headquarters in San Bruno got the shock of their lives as early morning today, a woman entered their office premises and started shooting. She injured three persons out of which one is critical and then she shot herself.

The shooter has been identified as Nasim Aghdam (39), a YouTuber who was very aggravated with YouTube for censoring her channels, filtering her videos, age-restricting them and not letting them monetize. Nasim is said to be creating content on YouTube since 2010 and was handling four different channels. 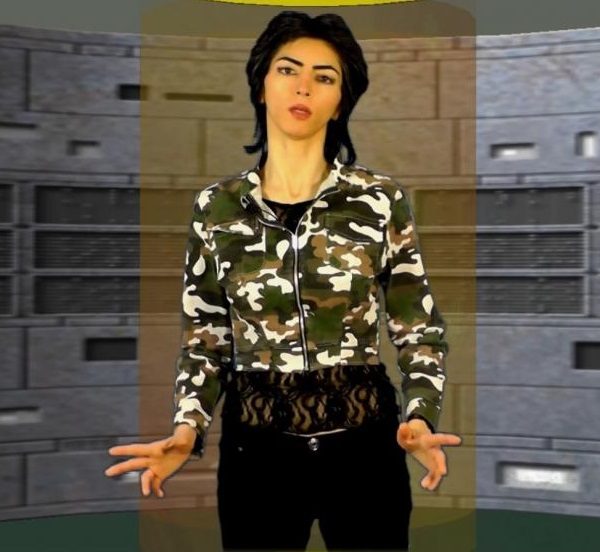 The Persian lady was an animal right activist and used to be a part of many protests organised by PETA. She regularly posted videos but for quite some time now, she was angry with YouTube as she wrote on her website,

“Videos of targeted users are filtered & merely relegated, so that people can hardly see their videos![sic].  There is no equal growth opportunity on YouTube or any other video sharing site, your channel will grow if they want [it] to.”

She also stated that whenever she talked to YouTube about the treatment given to her videos, she was told that her videos contained inappropriate content.

It is also being said that the real reason behind this shooting is personal as Nasim’s boyfriend worked in YouTube, however there is no proof of it as police said,

“At this time there is no evidence that the shooter knew the victims of this shooting or that individuals were specifically targeted.”

Her family is of the opinion that she didn’t know anyone at the YouTube office. Nasim’ father Ismail Aghdam called police as she was missing for a long time and when she was found about 28 miles south of San Bruno, they got worried after knowing that she was near YouTube’s headquarters.

The father told the police about the hate which she had for YouTube and they promised that they would keep an eye on her.

The social media accounts of Nasim have been deleted by the social media firms giving rise to speculations that there is something that companies want to hide.

Here’s what Donald Trump tweeted after the unfortunate incident, “Was just briefed on the shooting at YouTube’s HQ in San Bruno, California. Our thoughts and prayers are with everybody involved. Thank you to our phenomenal Law Enforcement Officers and First Responders that are currently on the scene.”

Was just briefed on the shooting at YouTube’s HQ in San Bruno, California. Our thoughts and prayers are with everybody involved. Thank you to our phenomenal Law Enforcement Officers and First Responders that are currently on the scene.

What are your thoughts on this matter? Let us know.

Your Favourite Domino’s Might Shut Down Soon. Here’s Why
15-Yr Girl Ran Away From Home Just To Meet Salman Khan. Crossed His Apartment Wall