Nepotism is certainly one of the most talked and discussed topics of the Hindi film industry and it is quite true that many talented individuals don’t get the opportunities that they deserve because they lose it to a nepo kid but is it just Bollywood where nepotism is prevailing or can it be experienced in other movie industries as well? 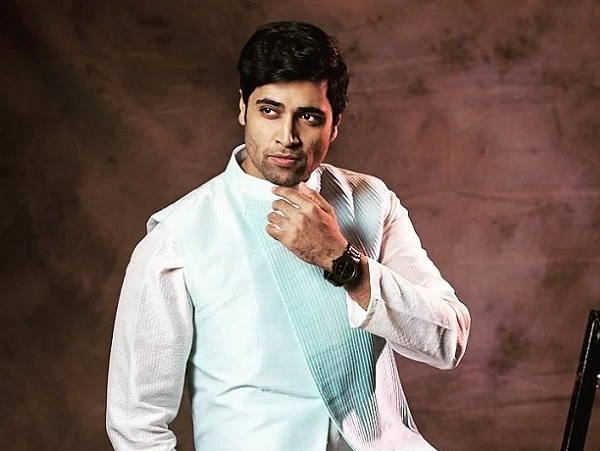 Recently, the Indian actor Adivi Sesh Sunny Chandra spilled some beans on nepotism in the Telugu movie industry and you will be shocked to know that nepotism has a very strong presence in Tollywood as well.

Adivi Sesh brought the truth out

Adivi Sesh has attended a roundtable of actors organized by an entertainment portal in which he says that out of his last six movies that have released, 4 have been written by him or in collaboration with the director because he is tired of not getting good roles. Adivi Sesh further says that when a person comes from outside, he is not offered good movies and there are already 10-10 heroes in one family so an outsider is at almost number 53 when it comes to getting a good script. 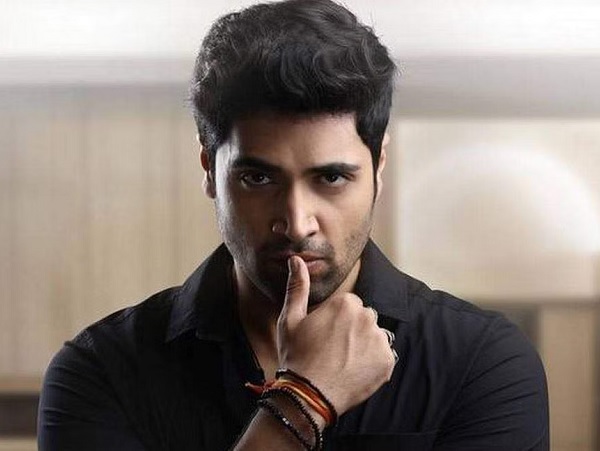 Adivi Sesh further states that there is no auditioning culture in the Telugu Cinema and if audition takes place, it is not for the leading or important roles because they are already booked. He goes on to say that audition may take place for the fourth friend of the hero but not for the hero.

You can watch the full interview on YouTube by clicking here

This was certainly an eye-opener for all those who have been slammed Bollywood for nepotism. What do you say?