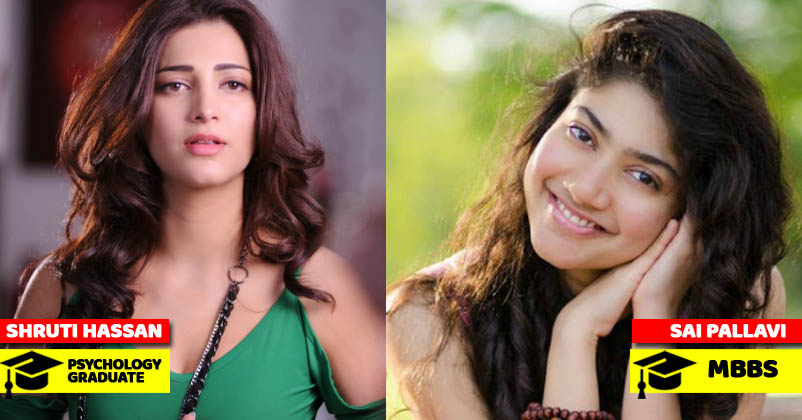 Tollywood actors and actresses are known for their charming looks, style statement, and their breath-taking performances. We become their fans, their amazing acting skills mesmerize us and we even try imitating their mannerisms. Surely we pay a very little attention to their degrees and education qualificationS since we don’t expect a nerd to be entertaining us all this time on the screen. It is very difficult to imagine an individual who is brilliant at academics, but also exceptionally good when it comes to show business and entertainment. Today RVCJ brings to you some extremely talented and well famous South Indian actresses and their education qualifications that will shock you.

Also it is very rare to come across any actress or actor who gives importance to their academics and education over their acting career, why would a successful actor do that? After all they have all the fame and money in the world, they are at a successful stage in their career. But what if I told you that there are some superstars who are very well-educated and hold prestigious academic degrees. Most of the actors cannot complete their education because they drop out of their college to pursue their acting dream, some actors receive little education. But there are some who opposed this pattern, they put their education on top priority, and their education qualifications are simply astonishing.

So Let’s Take A Look At Some Famous South Indian Actresses Who Are Highly Educated!

1. Nayantara finished her education before stepping into the industry. Every one who dreams or aspires to be an actor must have at least a graduation degree before joining the business. 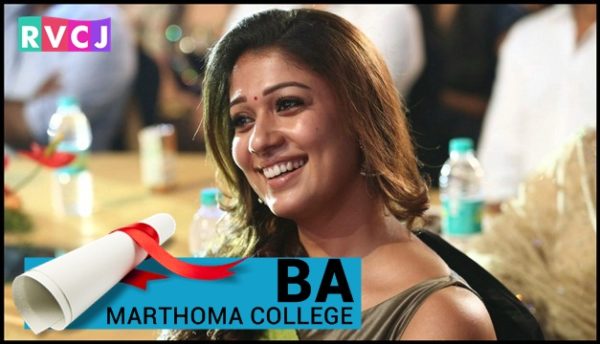 2. Anushka Shetty is one of the most famous South Indian actresses. This ‘Baahubali’ actress holds a graduation degree in Computer Applications. 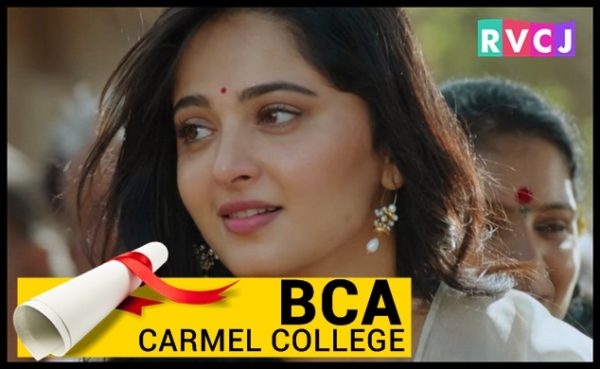 3. Samantha Ruth Prabhu is an actress and model who has completed her graduation in Commerce stream. 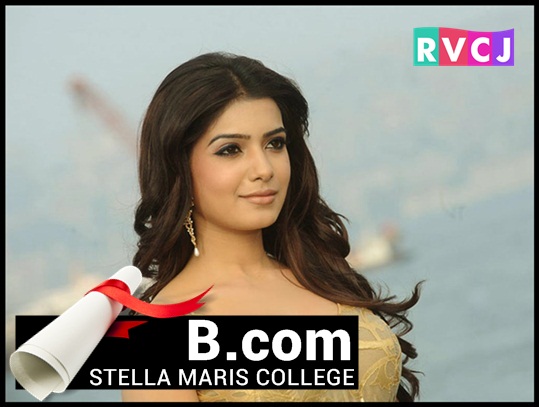 4. Tamannaah has worked in many Hindi, Tamil, and Telgu films. She did her graduation in the field of Arts. 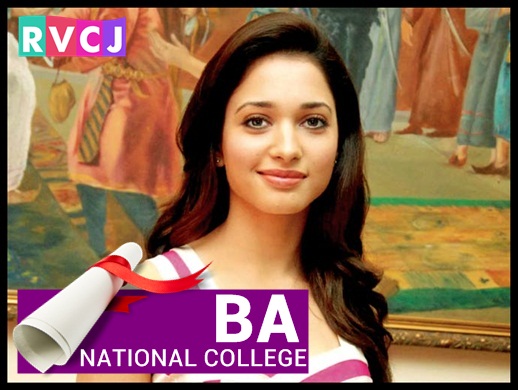 5. Shruti Hassan, daughter of one of the greatest method actors Mr. Kamal Hassan. Shruti completed her graduation in Psychology. 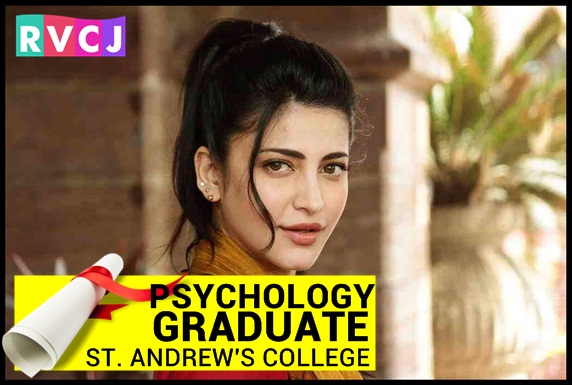 6. Actress Trisha Krishnan wanted to become a criminal psychologist, but ended up becoming one of the most successful actresses in Tollywood. 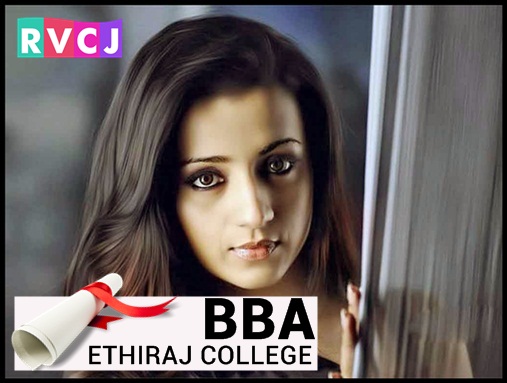 7. Kajal Aggarwal is a beauty with a smart intelligent brain. The actress did her graduation in the field of Mass Media with her specialization being in marketing and advertising. She even plans to do an MBA now. 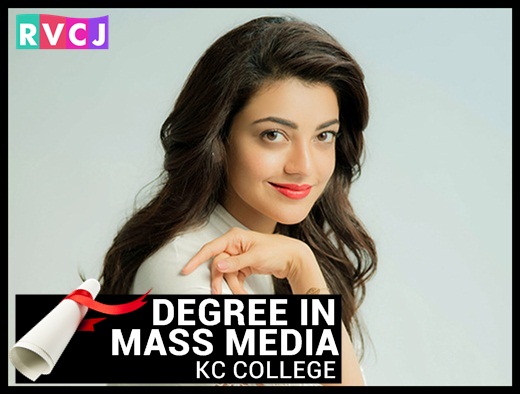 8. Rakul Preet Singh attended the Delhi University where she completed her graduation. 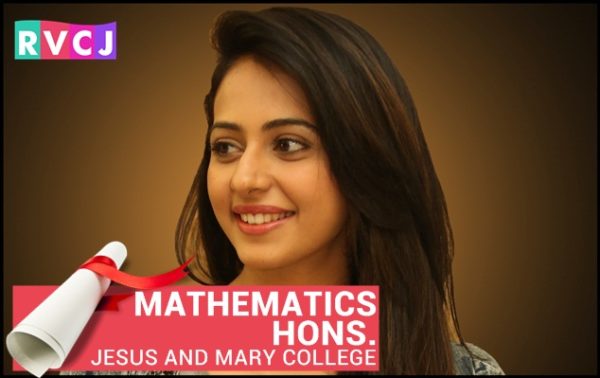 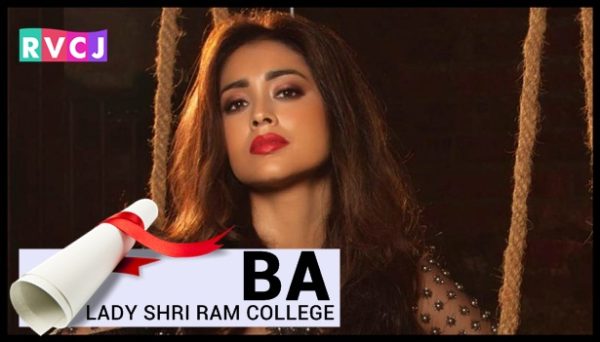 10. Taapsee Pannu studied computer engineering and after completing her graduation, she even worked as a full time software engineer. 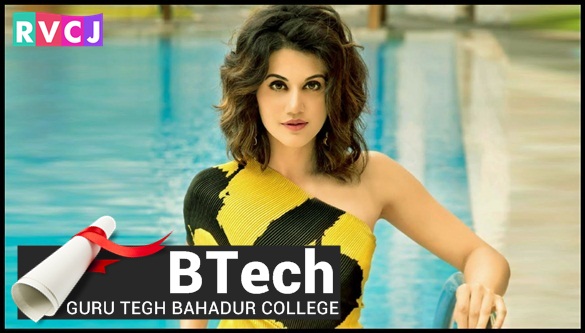 11. Sai Pallavi was aware of the impact of education on one’s life so while being an actress who made her presence felt in the industry. She also decided to become a doctor. 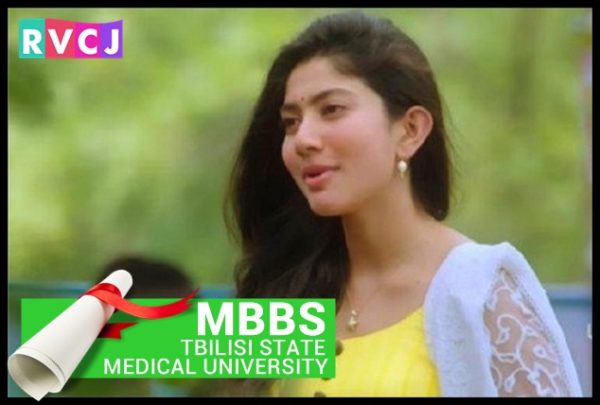