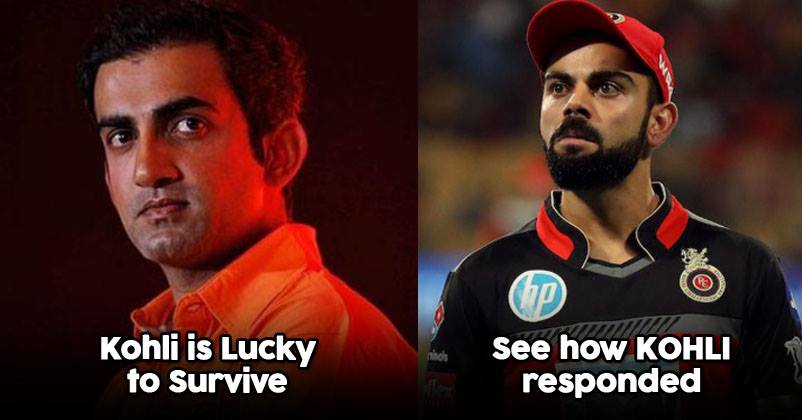 The Indian Premier League 2019 is all set to start today with the Royal Challengers Bangalore (RCB) and Chennai Super Kings (CSK) clashing in the first T20 of the tournament at Chepauk stadium, Chennai.

Just recently, former Indian cricketer Gautam Gambhir who has entered politics now criticises Virat’s captaincy in IPL and says that he can’t be compared with Dhoni and Rohit Sharma as they both have led their team to three title wins. Gambhir further adds that Virat can consider himself quite lucky as the franchise has stuck to him for so long despite the fact that he has not been able to lead his team to title victory even for a single time.

Now RCB skipper has reacted at the jibe taken by Gambhir and said that if he starts thinking like the people who are sitting outside, he would not have been able to play five games and must be sitting at home. 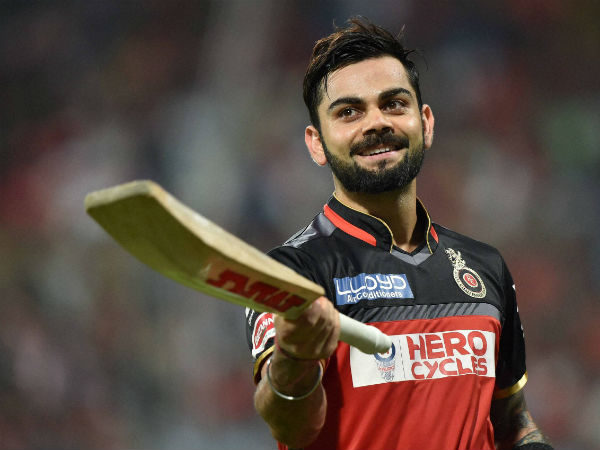 He adds that he definitely wants to win and tries his best to win all the titles but sometimes it doesn’t happen. He also admits that they have made big mistakes in pressure situations but they have played six semi-finals which shows that they have always wanted to win the IPL.

RCB is a pretty strong team as it is being led by one of the best cricketers of the world and it also has South African great AB de Villiers, Australian all-rounder Marcus Stoinis and West Indian hitter Shimron Hetmyer.

Which team are you supporting in CSK Vs RCB encounter?

A Fan Asks Dhoni How He Deals With Pressure. Dhoni’s Reply Will Win Your Heart Once Again
RCB Scored Just 70 Runs & Lost To CSK. Got Trolled Like Never Before