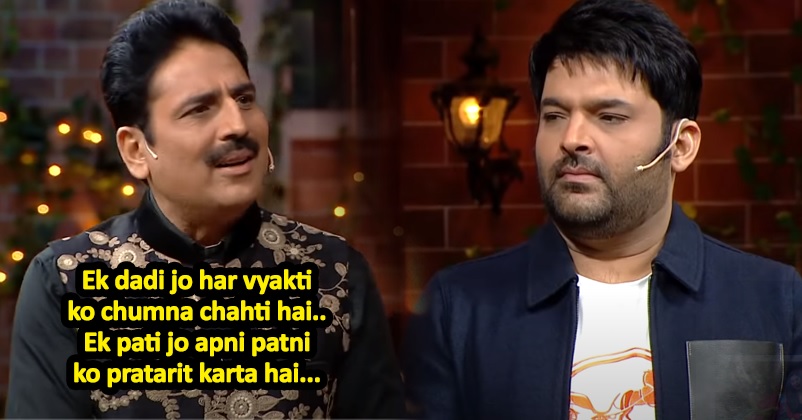 The famous poet-actor Shailesh Lodha has been in news for past some time after he quit the longest running show of the Indian television “Taarak Mehta Ka Ooltah Chasmah” for the reasons best known to him and the makers of the show. Many fans requested him to return to the show because they have been watching him play the role of Taarak Mehta for so many years and it was really difficult for them to imagine anyone else portraying that character but he didn’t budge and now Sachin Shroff is playing Taarak Mehta. 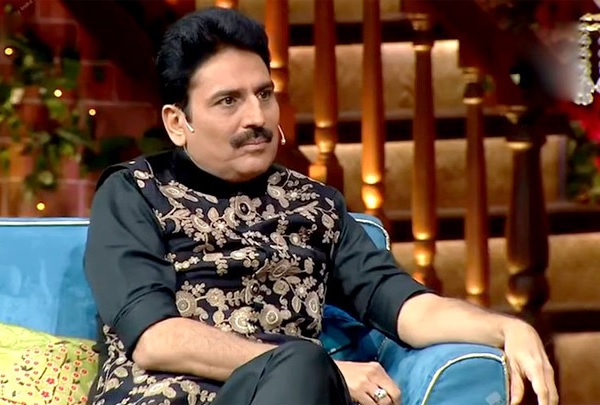 In the past when Shailesh used to work in TMKOC, Shailesh Lodha spoke against The Kapil Sharma Show without taking the name of the show as he said that he feels ashamed when he watches some shows on the television, one grandmother wants to kiss each and every person, an aunt is desperate for marriage and a husband who keeps on insulting his wife in front of other people. He cited the example of TMKOC and said that he works in a show in which a son takes blessings of his father for any work that he does. 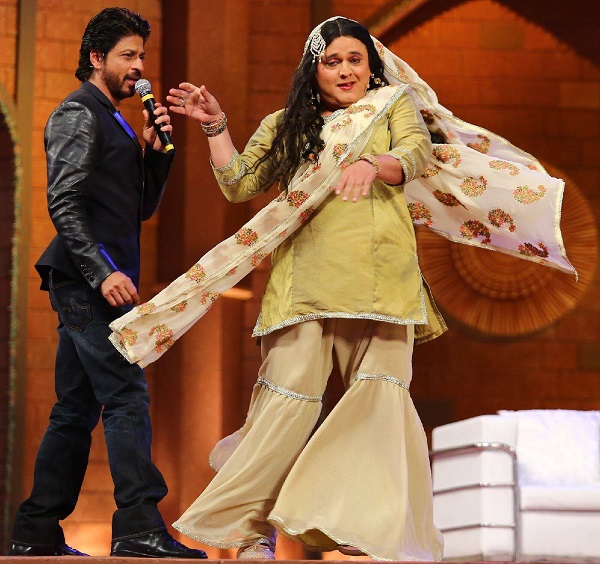 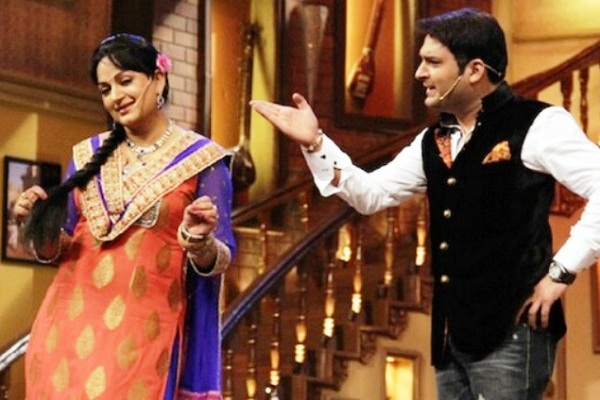 Recently in an interview, Shailesh Lodha was asked to comment on his earlier statement and this time he defended his remark and stated that he never targeted any specific show such as The Kapil Sharma Show. He further said that he was talking about the content and the vulgarity that is being shown in many shows of the present times. 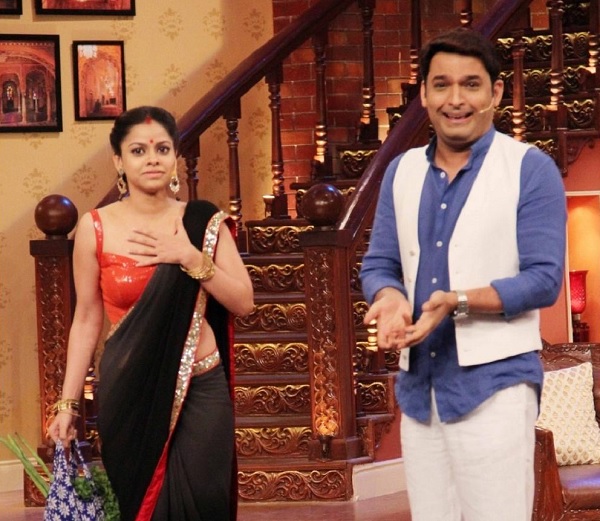 According to him, what he said was never about any particular show but about the content because he has always felt that there is a better way to do comedy but people connected it with something else. He went on to say that he never talked about someone personally, Kapil Sharma is a good artist and a good friend of him and they both have performed on the stage together.

What do you think of the clarification given by Shailesh Lodha? Do you think that the actor has taken a u-turn now? Share your views in this connection.

Boney Kapoor Opened Up On Why Hit South Movie Remakes Like Jersey & Vikram Vedha Failed
Couple Flying On A Kite In Hindi TV Serial Makes Twitter Go WTF, Watch At Your Own Risk