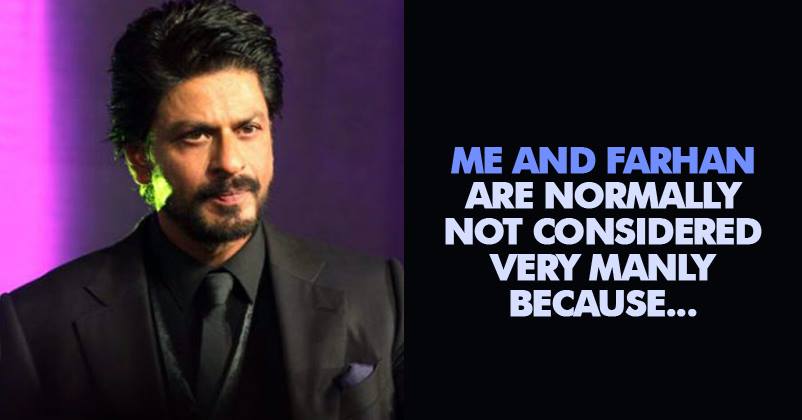 SRK is the ultimate King of Bollywood and enjoys a huge fan following not just because he has given several big Hits, but also because of his extremely gentle behaviour towards everyone. The way he pays respect to each and every fan especially women, he automatically becomes one of the most loved Bollywood stars.

King Khan recently attended IFFI 2017 in Goa and soon after it, he made an appearance at his friend Farhan Akhtar’s gig. The gig named Lalkaar was actually in the support of Farhan’s NGO named MARD (Men Against Rape & Discrimination) and Shah Rukh Khan made it really big. 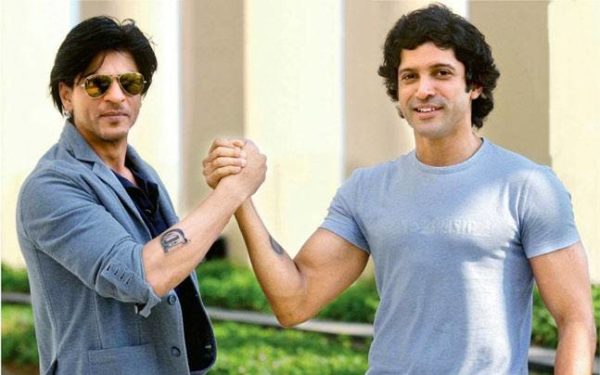 While the rock concert was a big success in raising awareness against the rape and discrimination, SRK with his speech gave everything a really great impact. Speaking in front of the public SRK said something which took many hearts away. He said-

“Me and Farhan are normally not considered very manly and the reason for that is that we are little gentle, quiet and even shy. And most importantly we treat women equally in our heart and soul. Not just that, we consider them superior to us and are even scared of them. And according to me, there is nothing wrong if you’re scared of your girlfriend, wife, mother or even your daughter.”

SRK’s words were welcomed with a loud cheer and it was a clear witness how people loved the way he spoke in respect of the women.

Farhan Akhtar took to Instagram to thank Shah Rukh Khan for attending the concert. He wrote-

@iamsrk touching the sky at #Lalkaar .. Rock on!! Thank you so much for making it to the gig and for the wonderful words & energy you brought. Love ya..

. @iamsrk touching the sky at #Lalkaar .. Rock on!! Thank you so much for making it to the gig and for the wonderful words & energy you brought. Love ya..

We just hope all the men can take some “Gyaan” from him and at least try to be gentle.