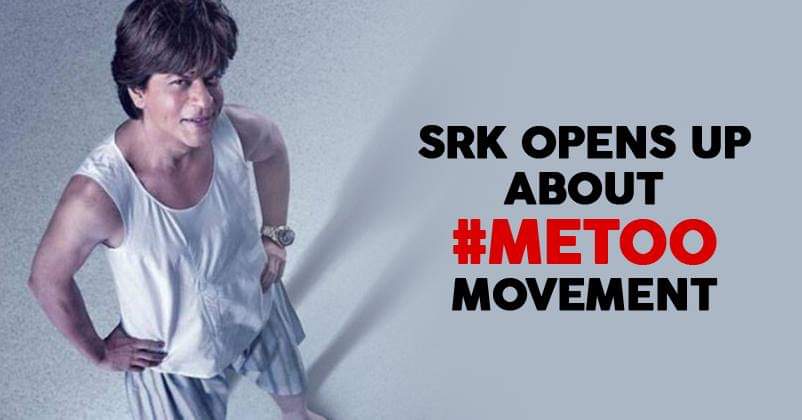 Shahrukh Khan is one of the most respected stars in Bollywood, and there really isn’t an ounce of doubt about that. He has always been outspoken about what he believes in, and that really makes him the Badshah of Bollywood.

His respect and treatment towards female co stars is another major factor which makes us respect him all the more. Recently, he had something to add on the #MeToo movement trending in India. 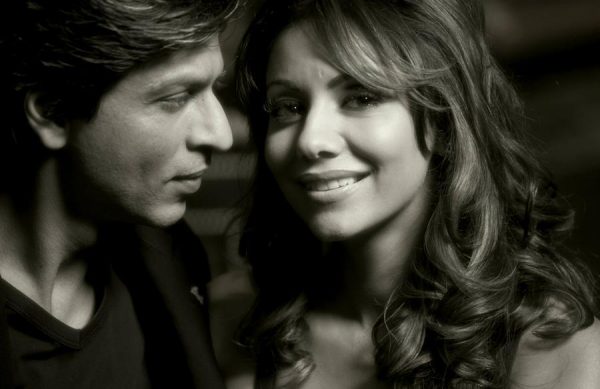 While speaking to a leading publication, SRK said that respect forms the basis of every human relationship. He believes that every man should have nothing but respect for their fellow females.

He says that equality is not about social media or what’s trending online. Instead, equality to him is treating another person with the same level of respect and that is something he follows for his wife, his family and friends.

He says that he respects the privacy of his daughter and wife, and gives them their space. He also ensures that he is setting the right example for his son. 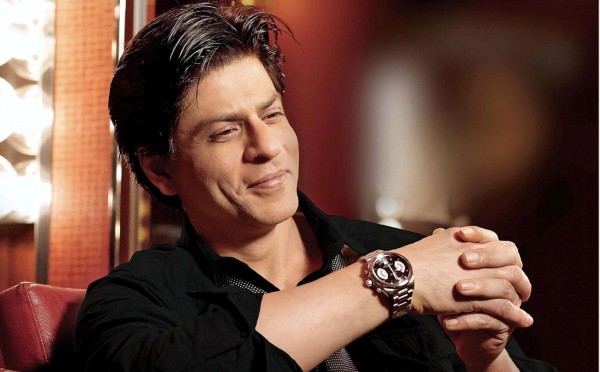 Now, that is what we call a true king. We salute you, SRK. You keep proving to us every time why you deserve the title of Badshah of Bollywood.

Google Search Shows That Hugh Jackman May Be Starring In Avengers: Endgame
Top 10 Grossers Of Shah Rukh Khan. No Magic At Box Office After Chennai Express And HNY